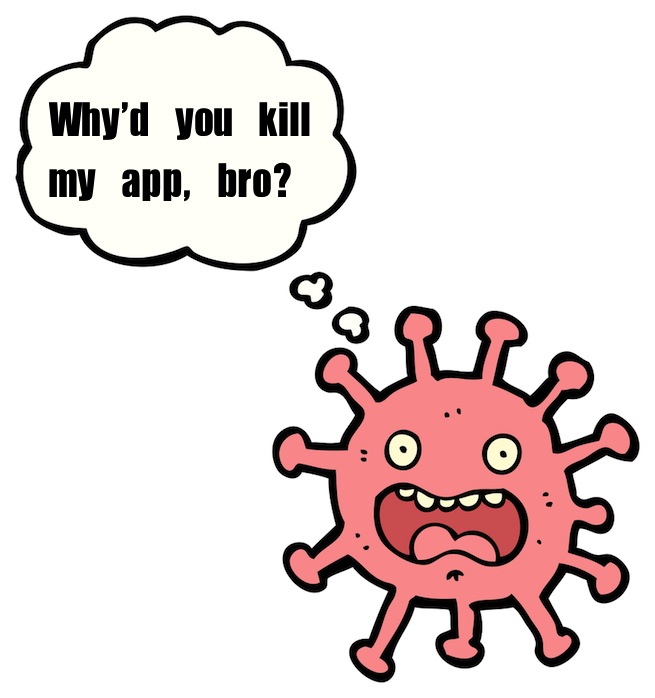 Rogue Amoeba, creator of the Airfoil Speakers Touch, an app that lets you send and receive audio from an iPhone to many devices, was removed from Apple’s app store today. The reason? Apple didn’t say.

Airfoil Speakers Touch acted similarly to Apple’s own Airplay feature in iOS 5. The feature lets you stream audio and video from your iPhone or iPad to a high-definition television or speakers using AppleTV — the set top box that accepts the stream. Unlike the Airfoil Speaker Touch, Airplay does not let you receive content from other devices to your phone. It does, however, directly compete with the product, making it safe to assume that’s why Apple didn’t want the app in its store.

We have not recently submitted a new version for approval, so this removal was not connected to any pending review caused by an update. Indeed, the removed version (3.0.0) already went through the review process, and was approved back in April. Further, Airfoil Speakers Touch has been repeatedly approved by Apple’s review process since its introduction way back in 2009.

Apple has the right to add and remove any apps in the App Store. This means Rogue Amoeba wouldn’t be able to sue Apple or otherwise seek to force its app into the store.

This goes to show that while mobile application developing has become a very lucrative business for the likes of Instagram and FourSquare, it’s still a very young and vulnerable business. An app with too much success that winds up threatening Apple could have its business pulled right from under it.

via The Verge; Amoeba image via Shutterstock