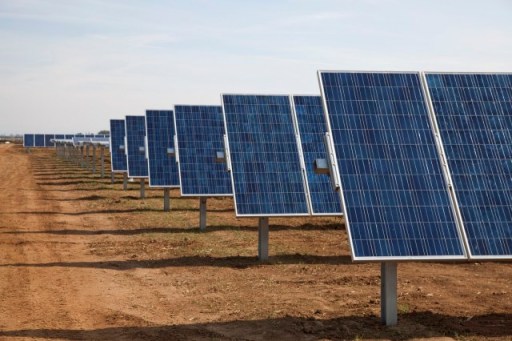 Liquid Metal Battery Corporation, which says it found the solution to storing energy from renewable sources, is getting a new charge in funding.

Led by cleantech investor Khosla Ventures, the battery tech company has raised $15 million in a second round of funding. LMBC has also attracted the attention of energy company Total and  investor Bill Gates, who returned for this second funding round.

The company is the brainchild of Dr. Donald Sadoway, an MIT professor who developed the battery technology to be low cost and easy to deploy.

“The way things stand today, electricity demand must be in constant balance with electricity supply,” Sadoway said in March during a Technology Entertainment and Design talk titled “The Missing Link to Renewable Energy.”

One big problem with renewable energy sources today is that there’s no good way to store power for when you actually need it (current battery technology hasn’t scaled well for this). LMBC’s liquid battery solves that problem, splitting energy demand from storage and allowing clean energy sources to have a hand in energy generation.

“With a giant battery, we’d be able to address the problem of intermittence that prevents wind and solar from contributing to the grid in the same way that coal and gas and nuclear do today,” Sadoway said.

One of the biggest advantages to the battery is that it can be added to existing systems, eliminating the need for further build outs. This, coupled with its flexibility, means that the system is cheap — a factor that has kept much of energy investment focused on established technologies.