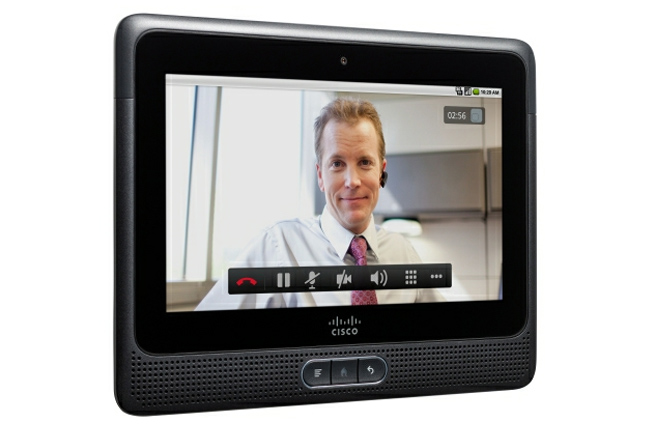 Cisco plans to effectively kill off its misguided Cius enterprise tablet, the company has announced in a blog post.

“Cisco will no longer invest in the Cisco Cius tablet form factor, and no further enhancements will be made to the current Cius endpoint beyond what’s available today,” OJ Winge, a Cisco Senior VP, wrote on the company’s Collaboration blog. “However, as we evaluate the market further, we will continue to offer Cius in a limited fashion to customers with specific needs or use cases.”

The Cius tablet debuted in June 2010 as the first Android tablet that was meant for the enterprise market. The tablet was bundled with Cisco software like WebEx, Cisco Quad, Cisco Show, and an application for instant messaging. It was also capable of 720p HD video with Cisco TelePresence.

But like many other Android tablets, the Cius never really took off. Instead, Apple’s iPad has come to dominate the enterprise for tablet usage. With apps as inventive as data visualizer Roambi and LinkedIn’s surprisingly sexy social experience, there seems little reason to invest in a tablet that can’t access all that.

Now that Cisco has acknowledged that it lost the tablet battle (which we called in mid-2011), it will instead place a higher degree of focus on developing software.

“Moving forward, we intend to double down on software offerings, like Jabber and WebEx, that provide the anytime, anywhere, and any device experiences,” Winge wrote. “We will leverage key learnings and key collaboration experiences native to Cius in our other collaboration products.”