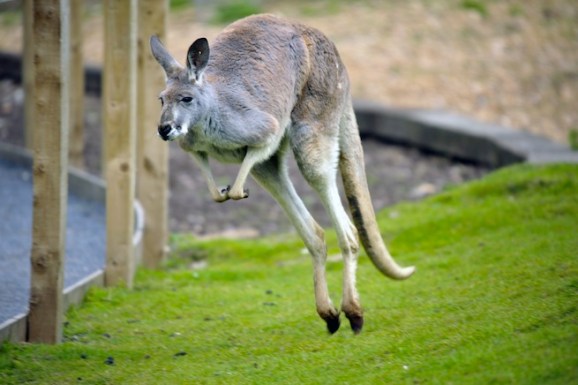 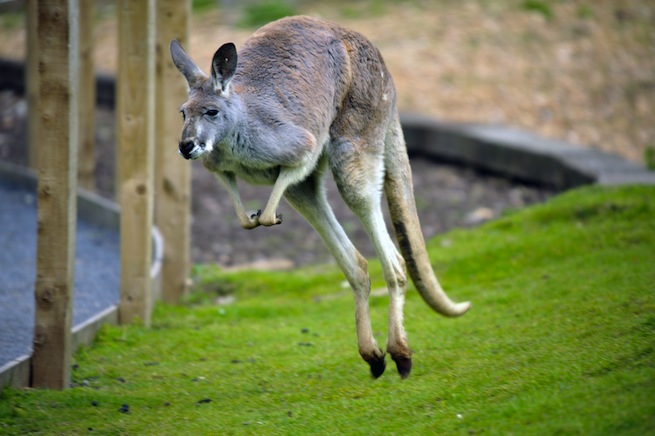 When Dish Network debuted its new “Hopper” DVR box for subscribers of its satellite television service, the assumption was that it would help grow the viewing audience — not help people avoid the insanely long commercial breaks between recorded programs.

But the Hopper box actually does just that, Authops over the commercials, which prompted broadcast TV stations Fox NBCUniversal, and CBS to file lawsuits against Dish yesterday.

“We were given no choice but to file suit against one of our largest distributors, Dish Network, because of their surprising move to market a product with the clear goal of violating copyrights and destroying the fundamental underpinnings of the broadcast television ecosystem,” Fox said in a statement (PDF) to Dish. “Their wrongheaded decision requires us to take swift action in order to aggressively defend the future of free, over-the-air television.”

But it gets better. Dish has also decided to file its own lawsuit to get approval for its DVR commercial-skipping technology. Dish’s suit also wants the courts to confirm that its DVR Hopper box does create unauthorized copies of broadcaster’s programing that violates copyrights.

In a statement (PDF), Dish Network SVP of Programming David Shull said “consumers should be able to fairly choose for themselves what they do and do not want to watch. Viewers have been skipping commercials since the advent of the remote control; we are giving them a feature they want and that gives them more control.”

It’s hard to argue with Shull’s statement, because that majority of people probably do fast forward through the commercial breaks when given the chance. Commercial interruptions have only gotten longer in the last decade, and with the advent of ad-targeting technology available online, those same commercials seem even more out-of-place since they don’t know exactly who’s watching a program.

The main takeaway from all of this? Commercials are too long and don’t apply to the individual viewer. Rather than to continually force the viewing audience to fast forward, switch the channel, or play on their iPhone during a commercial, maybe broadcasters should just address the real issue — make commercials more palatable.