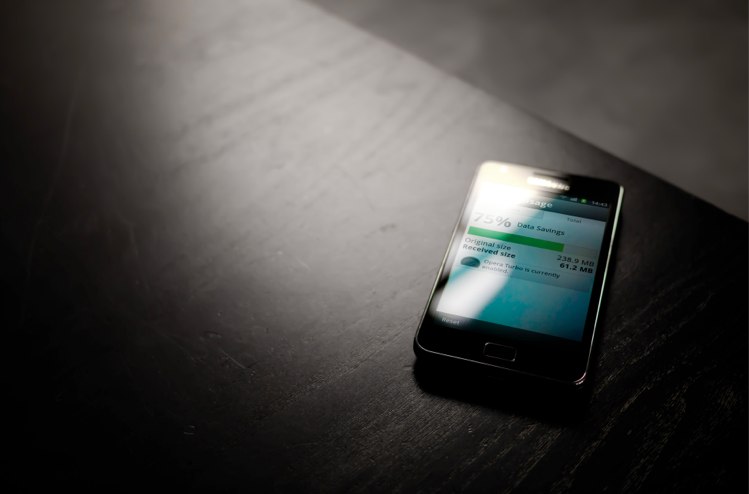 Facebook may be looking to buy browser maker Opera Software, according to a new report.

A source told Pocket-lint that the social network wants to expand into the browser space and is looking to acquire Opera to do so. VentureBeat cannot independently confirm Facebook’s interest in Opera, and Facebook declined to comment on this story.

Opera is a Norway-based public company traded on the Oslo Stock Exchange. The company reported revenue of $46.9 million in the first quarter of 2012, and has roughly 700 employees spread across eleven offices, including a satellite office in the U.S. Opera makes an extremely popular mobile browser, including Opera Mini for iPhone. Opera Mini had nearly 200 million users across Opera branded, co-branded, and operator-branded installs of the mobile browser in Q1 2012.

While details on Facebook’s Opera interest are slim, we are certain that Facebook wants a piece of the browser pie, especially on mobile. In fact, months ago we heard a whisper that the social network was actually building its own browser.

That rumor makes sense when you consider a few things. First, the company is expected to release a Facebook-branded phone this summer running some type of custom Facebook operating system, said to be a fork of the Android OS. It follows, then, that Facebook would want to control — read: profit from — how users browse and access its social network on mobile. A Facebook phone running a Google browser doesn’t sound quite right, now does it?

There’s also this key detail: Facebook’s director of product, Blake Ross, if you recall, co-founded Mozilla Firefox and helped build the Firefox browser. The browser guru came to Facebook after his startup Parakey was acquired by the then young social network back in 2007.

But back to Opera. Here’s the kicker: Opera makes money on mobile, the very place where Facebook desperately needs to monetize now that it’s a public company. The software maker said it made $3 million in first quarter revenue from its mobile consumers — up 253 percent year-over-year — and $1.8 million from mobile OEMs. The company also netted $6.9 million in Q1 2012 revenue, up 303 percent year-over-year, from mobile publishers and advertisers.

“Opera expects to monetize this user base and the billions of daily web page traffic generated by these users to a greater extent in 2012 compared to 2011 from advertising, applications and search,” the company said in its earnings report.

But the fat lady has yet to sing in this acquisition play, so stay tuned.