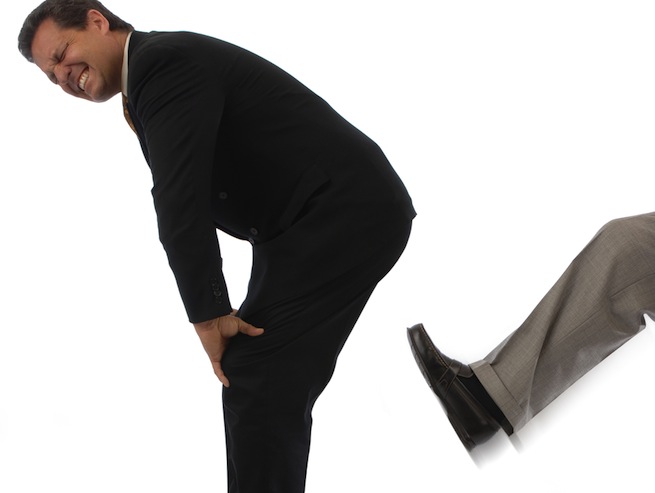 Flattr, a “micro-payments” company that lets you donate to your favorite applications, blogs, and websites, says Apple is rejecting apps that use the service because it can’t take its usual 30 percent cut of the donation.

Flattr lets you support an app, website, or service by donating an amount of your choice through the micro-payments system. The donation is done by loading a lump sum of cash onto your Flattr account, then choosing which websites and apps you want to donate to by clicking the “Flattr” button. Flattr remembers each site you’ve bookmarked for a donation and makes the transaction at the end of the month.

Recently, Apple removed Instacast, an app that aggregates your favorite podcasts, from the app store for using Flattr. The company cited wording in its App Store Guidelines that payments need to be made using an SMS message or be completed in Safari, Apple’s mobile browser.

“We understand that directing your user outside of your app may not be the user experience you prefer to offer your users. However it is a common experience in a variety of iOS apps,” Apple told Instacast.

Given the nature of Flattr, and there not being a direct transaction made the moment someone pushes the “Flattr” button, the company tried to explain that this was an unnecessary extra step. Apple, which reserves the right to pull any app it wants from its app store, wouldn’t change its position.

Flattr says it is working to figure out a way to appease Apple and is testing new theories through its own iOS app. The company also says that Martin Hering, the head of Vemedio, Instacast’s parent company, will be bringing the Flattr issue up at Apple’s developer conference, WWDC, this June.

hat tip The Next Web, Getting the boot image via Shutterstock