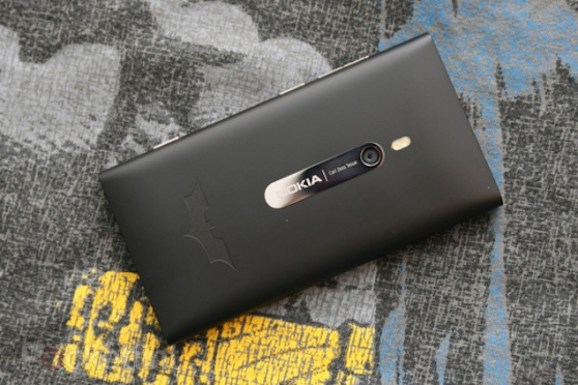 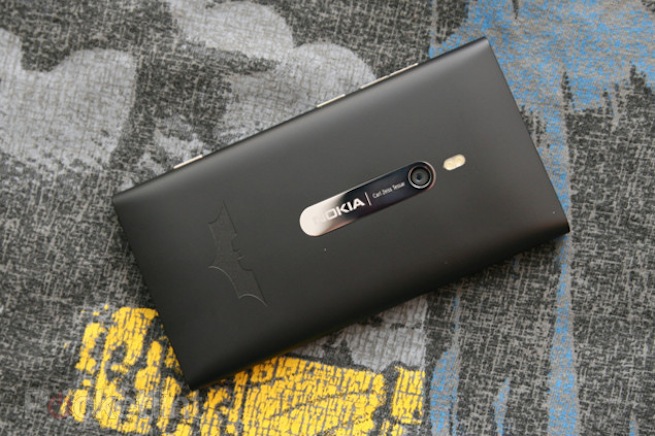 In terms of blockbuster movies, this summer is more or less devoted to Super-Heroes. It kicked off with The Avengers, and will be followed by the next Amazing Spider-Man film and the long-awaited sequel from Christopher Nolan, The Dark Knight Rises.

Inevitably, this also means product placement, which has now come to the world of smartphones. Nokia is preparing to sell a customized Lumia 900 black Batphone featuring the familiar bat symbol on the back. The logo is laser etched into the polycarbonate body of the Window Phone 7 handset, much like its predecessor, the Lumia 800 custom Batphone.

And while having a Batphone is undoubtedly cool, clipping it to your waist like a utility belt is still most certainly not.

The customized phone is said to have an extremely limited run and will go on sale in a few weeks for the U.K., German, and French markets. (Sorry, U.S. Batman fans.)