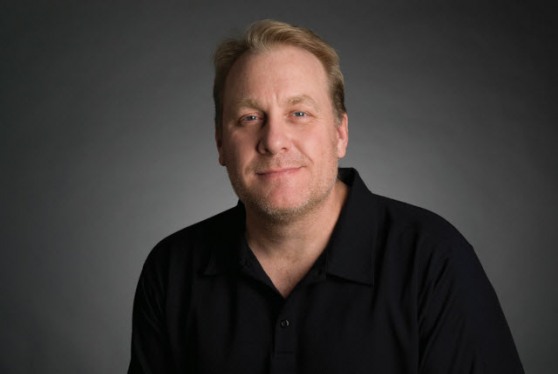 38 Studios founder Curt Schilling broke his silence today over the financial troubles that led to the mass layoffs at his video game studio.

38 Studios laid off nearly 400 employees last week after it couldn’t come up with payroll, and the state of Rhode Island reneged on a deal that would have allowed the company to claim film tax credits. Schilling said in an interview with the Providence Journal newspaper that state officials went back on a deal in which the studio was going to be allowed to defer a $1.125 million payment that was due on May 1 so that it could meet its May 15 payroll.

Schilling said that statements made by Gov. Lincoln Chafee, whose predecessor approved a deal to give financial guarantees to 38 Studios in exchange for creating jobs in the state, as “devastating.” Chafee revealed, against the company’s wishes, that the launch date of the company’s biggest project had been delayed until June 2013, and he said that the state was trying to keep 38 Studios “solvent.” Within 72 hours of that statement, a game publisher pulled out of a financing deal, Schilling said.

We’ve covered the history of 38 Studios, which the former Boston Red Sox pitched created with his baseball riches, closely in the past few years. When THQ put its Big Huge Studios team up for sale, 38 Studios bought it. Schilling got together with Big Huge Games’ role-playing game designer Ken Rolston to refashion his game into a part of a 10,000-year history for a fantasy world conceived by fantasy novelist R.A. Salvatore and animator Todd McFarlane. At last year’s E3 press conference for Electronic Arts, Schilling got up on stage to show his passion for the project. See our video with Schilling from a year ago below.

As big as it was, Reckoning was just the warm-up for Schilling’s would-be masterpiece, Project Copernicus, a massively multiplayer online game. 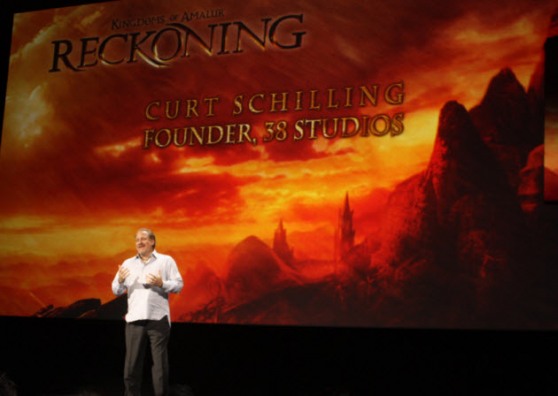