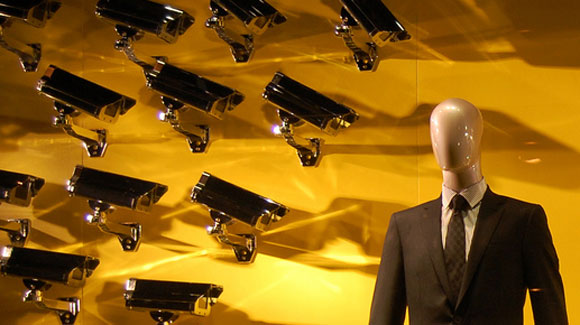 Hiring well is one of the most crucial things any company does. New start-up enRecruit is launching today to help recruiters and managers use video to hire better, smarter, faster.

Think about it: You posted the job and got slammed with 500 resumes. A 10-second glance at each has winnowed that pile down to 25: still too many to bring in for interviews, or to pre-screen via phone or Skype. How are you going to separate the wheat from the chaff?

enRecruit’s answer: Ask each candidate three questions. Get them to answer on video in 2 minutes or less. And motor through that stack of 25 applicants in less than an hour.

For the hiring manager or recruiter, it’s easy: sign in with LinkedIn and set up a job profile. Then comes the critical part: Post three questions that will help you decide who might be best for the vacancy. Tell enRecruite who you want to answer the questions, and wait for a day or two.

Applicants will get an email inviting them to submit a video response. They can record their answers — and re-record as needed. Part of the magic of enRecruit, according to Warner, is that they can do this on just about any platform: Mac, PC, iPhone, or Android mobile device.

The job seekers then submit their responses (see a sample below) and recruiters can review all videos. In addition, recruiters can share video responses internally with other staff members to get a second opinion, or to review them in a meeting.

This is the hardest part of finding job candidates, according to Warner. “It’s very time-consumptive when it’s in person. We can achieve great efficiencies through technology.”

The question that always comes up: Does using video as part of the process make it easier for hiring managers to let prejudices affect hiring? “We’re aware of the challenges,” said Warner. “Really, you have the same problems online and off.” CEO Moira Smith highlighted the fact that one of their pre-launch clients is a law firm, indicating that legally, enRecruit is handling the issue very sensitively. “Ultimately, companies are responsible for how they use the tool.” 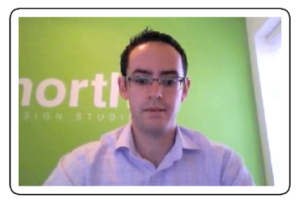 There’s been a lot of movement in the recruitment space around video lately. VisualCV, Spark Hire and others such as InnovateCV have been promoting the idea of making your resume visual. Their largely consumer-focused strategy doesn’t worry enRecruit, which is focusing on the enterprise side of the hiring equation. A more direct competitor is New York-based startup TaketheInterview, which has already launched and is attacking the same problem from, frankly, an almost identical angle. “They’re doing something very similar to what we do, but the product isn’t there,” says Warner.

There are much larger potential competitors, of course. LinkedIn, Monster, and the other giants of job search come to mind. Warner is extremely aware of LinkedIn, but not terribly concerned. “We know their product very well. Down the road, if LinkedIn were to become more of the entire recruitment cycle, they’d have to significantly increase their features.”

The LinkedIn question, however, brings up another: Is enRecruit a feature or a platform? It certainly looks perfectly constructed to be a bolt-on addition to LinkedIn’s suite of hiring tools. And that could be a good exit for enRecruit. But when asked, Warner was coy: “Are they a legit exit? Possibly.”

Right now, however, both he and Smith are adamant that their goal is to “build something that we think will be valuable in the market and hope it scales.”

Both Warner and Smith are active angel investors. For the moment, enRecruit is privately funded, but they may be seeking a public round of financing in the next few months to accelerate growth.