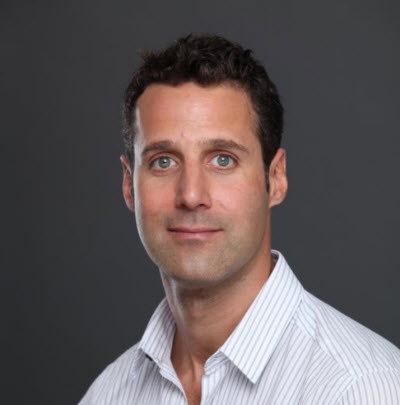 Rubin will report to Brian Farrell, who remains chairman and chief executive. But Danny Bilson, who has headed THQ’s creative efforts in recent years, is resigning his post as executive vice president to pursue other interests.

THQ is one of the largest publicly traded video game publishers in the U.S., but it has been troubled by a dearth of hits, a shift in gamer tastes, and an ill-advised bet on a drawing tablet during the last holiday season.

It remains to be seen whether the appointment will be enough to lift the company’s stock price. THQ needs its price to go above a dollar a share or it faces delisting from NASDAQ. The stock is flat in after-hours trading.

Rubin has been involved in creating hit video games for more than 20 years. He will be responsible for all of THQ’s worldwide product development, marketing, and publishing operations.

Rubin is best known as the co-founder of Naughty Dog and was the co-creator of titles such as Crash Bandicoot and Jak and Daxter. Those games sold more than 40 million units worldwide. He and co-founder Andy Gavin sold the company to Sony in 2001. And Rubin led the Naughty Dog team until 2004. He co-founded Flektor, a media mashup tool, which Fox acquired in 2007.

“Jason’s proven track record in the industry speaks for itself, and he is one of the brightest minds in the business,” said Farrell in a statement. “We believe he can be a game changer and can contribute immensely to executing on our strategy of delivering quality connected core game experiences.”

“THQ has incredible internal and external game development teams and an exciting slate of games in its development pipeline,” said Rubin. “The recent transformation of THQ into a creator of wholly-owned IP has placed it in a perfect position to leverage future trends in the game business. I look forward to working with the management team and board to realize the company’s goals.”

Regarding Bilson, Farrell said, “Danny has made significant contributions to THQ, and we thank him for his efforts. Along with Danny, Dave has been instrumental in getting our strong pipeline into production.”