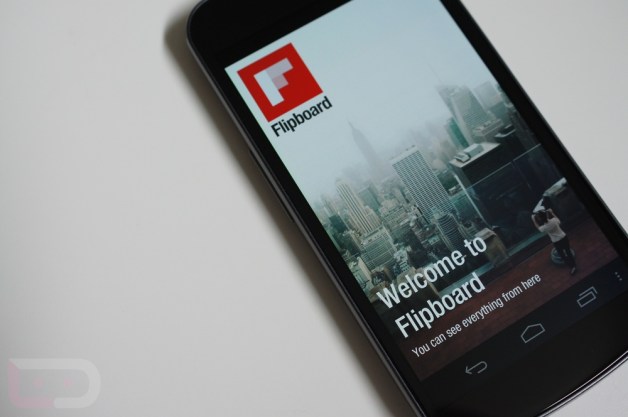 Slowly, but surely, the social news reader app Flipboard is making its way to Android — officially, this time. Today the company opened up its Android beta program to all, allowing anyone with an Android device to sign up and get their hands on the app.

But it’s not like Flipboard had much choice in the matter. The announcement follows a leak of the Flipboard Android app from earlier this month — which satisfied the Flipboard urge for eager Android users, but didn’t do much to help the company test its app on the platform. Now with an official beta, Flipboard can actually learn from all of the issues the beta testers will inevitably come across. (You can also download the beta installation file from Droid Life, instead of waiting for the beta process.)

We learned earlier this month that Flipboard will be making its official debut on Android via Samsung’s Galaxy S III. But with that earlier leak, and now this beta program, it seems that Samsung’s exclusive coup isn’t worth much in the end.

From the impressions I’m seeing around the web, it looks like the Flipboard beta runs fine on most new phones, but Android devices older than a year have various crashing issues.

Like the iPhone version, the app allows you to follow news from topics you’re interested in, as well as news posted to your social media streams. Flipboard has long been one of the prime examples of well-designed mobile apps on iOS, so just like Instagram finally heading to Google’s mobile platform, it’s something Android users have long been waiting for.

Via TechCrunch; Photo via Droid Life