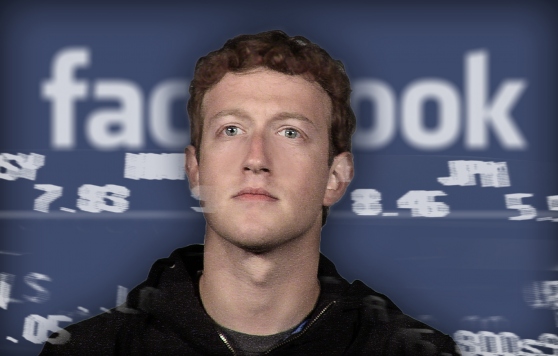 They say a rising tide can lift all the boats in a harbor. The same logic applies to a sinking tide, and Kayak apparently has no intentions of going down with the ship, so to speak.

Enough of the watery metaphors: Plainly put, the Facebook IPO has been something of a disaster, and it’s causing other recently-gone-public tech stocks to take a hit as well. Kayak was planning on an IPO this quarter with a roadshow starting last week; however, executives have decided to put off the deal until the market stabilizes, Bloomberg has reported.

Around the time Facebook itself was prepping to go public, we heard rumors of a delay for the same reason: tech stocks were taking a beating in the public market. Facebook decided to forge ahead, and as a result, its shaky first day on the NASDAQ stock exchange quickly turned into a downward spiral as the stock price plummeted. So far, it’s down 26 percent, give or take, from where it started a couple weeks ago.

And as Facebook, the biggest social network of them all, drifted gently downward like a punctured zeppelin, others followed suit. Check out these sweet stats we gathered for you:

Practically the only newer tech stock that hasn’t followed the same pattern is LinkedIn, to which we say, not bad, folks.

Kayak, which was planning on a $150 million IPO, originally filed to go public back in late 2010 but has been hesitating ever since due to sub-optimal market conditions. We’ll all have to wait and see when tech stocks pick up steam again — but rest assured, they will eventually recover.