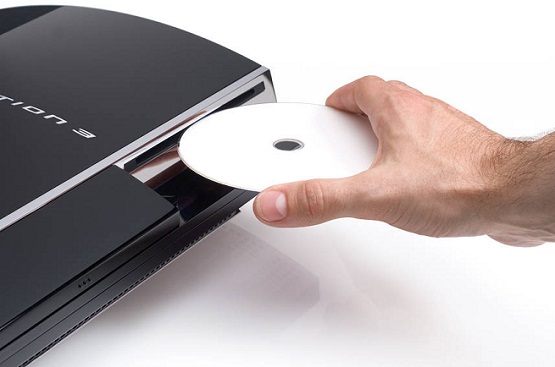 Sony considered opting for a download-only format for its next-gen console but ultimately decided against it, sources told The Wall Street Journal.

Sony introduced the Blu-ray format with the 2006 launch of the PlayStation 3. Such disks allow for speedy retrieval of data from memory and an ability to access and display outstanding graphics. A disk-less console would likely cost a lot less to manufacture and it could capitalize on download technology. But Sony decided against the disk-less solution because many parts of the world don’t have adequate bandwidth.