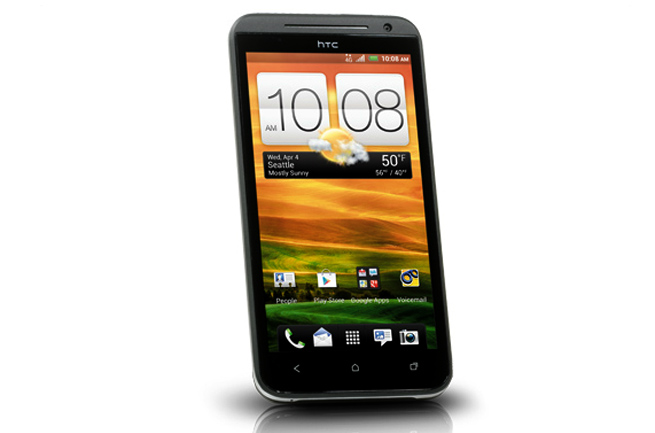 HTC’s Evo 4G LTE Android smartphone for Sprint will finally land on June 2 after being delayed access to the States.

The phone was originally scheduled to hit the U.S. on May 18, but it was stopped at customs over a patent dispute with Apple. HTC said that the Evo 4G LTE and One X Android smartphones made it through the review process on Tuesday.

The Evo 4G LTE is the successor to the incredibly popular Evo 4G, which was one of Sprint’s best-selling phones ever. The 4G LTE model ups the ante on its predecessor by running Android 4.0 (Ice Cream Sandwich) and featuring a 4.7-inch LCD display, a 1.5-GHz dual-core Snapdragon S4 processor, 1GB of RAM, and an 8-megapixel camera with HTC’s powerful ImageSense technology.

Unfortunately, the Evo 4G LTE will not be a great buy immediately because Sprint’s 4G LTE network is non-existent at this point. Sprint has said that it will launch LTE in at least six U.S. cities by the middle of the year to cover 100 million Americans. It will then continue working on further rollouts. If you decide to get the phone in a market without LTE, you’ll be stuck with somewhat lackluster 3G data speeds that have plagued Sprint for years.