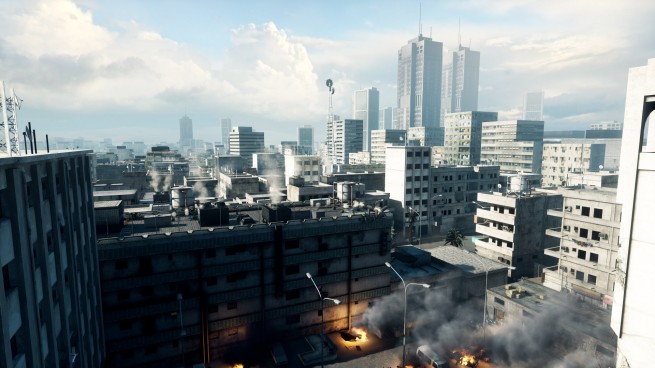 Good news for ongoing Battlefield 3 players: a massive title update will be released on June 4. Like previous title updates, the changelog is quite extensive, and addresses a number of issues players have been debating lately.

Fans could probably use a little sunshine right now, however, as the recently leaked Battlefield 3 Premium service didn’t quite sit well with players. Among the content and perks granted by the $50 service, the VIP server queue priority is — as Gamespy says — the most insidious. This comes just after official servers abruptly disappeared, leaving only the player-funded rental servers. EA eventually reversed this decision.