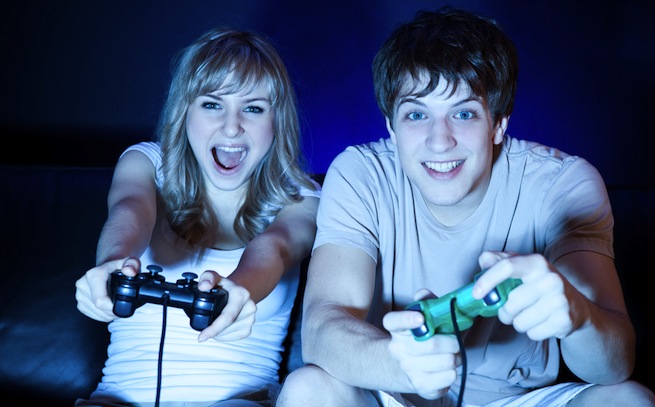 We’re trying something new with funding daily by publishing it earlier in the day. Let us know what you think in the comments.

As always, you can follow our Deals channel for all the funding news we report throughout the day by clicking the RSS icon above or subscribing here.

Buddy.com is a “back-end-as-a-service” startup that provides a place for people to build mobile apps without server-side code. The company announced today it has raised $1.1 million in its seed funding from Transmedia Capital and Crestlight Venture Productions. Read more on VentureBeat: App-building platform Buddy.com grabs funding.

SmartDigital’s ads want to play with you

Wappwolf beefs up its first round of funding

Wappwolf has added an additional $500,000 to its seed round, bringing the total to $1 million so far. The company has built Dropbox and Google Drive automators to create automatic tasks for files added to each cloud storage system.

InstaEDU closed a $1.1 million seed round

InstaEDU announced the close of its seed round for $1.1 million. The company provides video chat tutoring lessons for students at all levels. Led by The Social+Capital Partnership, the round also includes angel investors Bobby Yazdani, Dylan Smith, Todd Bradley, John Johnston and Nirav Tolia. Read the full press release here: Some exciting updates from the InstaEDU team.

According to an SEC filing, solar investing company Solar Mosaic has raised $2.7 million in funding. The company gets people to invest in rooftop solar power plants and investors get a return based on the energy produced from the solar panel. Read the SEC filing.