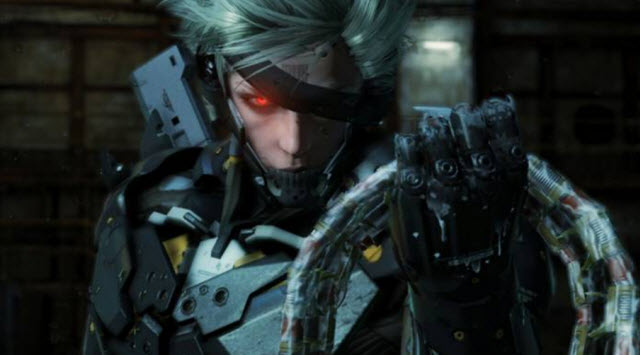 Konami revealed their 2012 pre-E3 video tonight, outlining what the company intends to show during the Electronic Entertainment Expo in Los Angeles June 5 to 7.

For the last two years, Konami has shown footage of Metal Gear Rising: Revengeance. It looks like it weathered the transition from Kojima Productions to Platinum Games fairly well. Revengeance was actually cancelled in 2010 due to developmental constraints, but was luckily reinstated.

Konami also revealed Castlevania: Lords of Shadow 2, featuring Gabriel Belmont from the previous game laying waste to an army with his now vampiric powers. The trailer featured a second character, one that looks suspiciously like Alucard from Castlevania: Symphony of the Night. Konami will reveal more information about the game June 5.

Zone of Enders 3 was not revealed during the video but director Hideo Kojima did spent time discussing the Zone of Enders HD collection. Konami will publish the collection PlayStation 3 and Xbox 360.