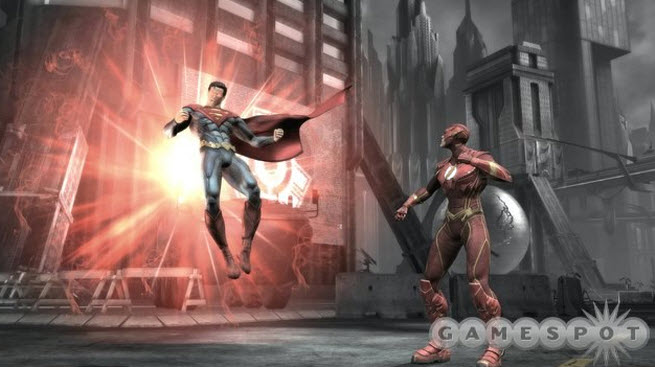 Warner Bros. Interactive Entertainment plans to launch a superhero fighting game, Injustice: Gods Among Us, in 2013, according to GameSpot. The title is being created by NetherRealm Studios, maker of last year’s popular Mortal Kombat reboot.

In this game, DC superheroes including Superman, Batman and Wonder Woman will pound each other to smithereens in destructible environments. The game will feature the pantheon of DC characters and it poses the questions, “What if our greatest heroes became our greatest threat?”

NetherRealm creative director Ed Boon is working on the project along with comic book writers Justin Gray and Jimmy Palmiotti. The title is a one-on-one fighitng game where superheroes and villains can battle. In the game, you can rumble with special powers and use the environment to your advantage. For instance, in the Bat Cave, you can move past a certain spot and trigger the launch of missiles from the Batmobile.