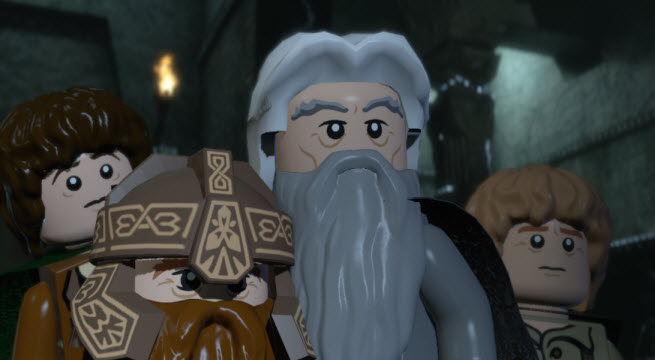 Warner Bros. Interactive Entertainment is formally confirming today that it is making LEGO: Lord of the Rings, a video game that brings together LEGO toys and J.R.R. Tolkien’s epic books as well as Peter Jackson’s award-winning movies.

This is targeted at Tolkien dorks like me. I can play it for my own enjoyment, but it might just be the way to get my stubborn youngsters to get into the story of The Lord of the Rings since they aren’t currently motivated to read the books just yet.

I saw the level where the Fellowship of the Ring has to fend off the orcs and the big cave troll in Balin’s tomb. That scene is a riveting battle where the nine members of the Fellowship have to fend off attacks from scores of orcs and one bad-ass giant troll. The LEGO version repeats the action of that scene, but it does so in comic fashion. You have to, for instance, toss the dwarf (Gimli) to get past a barrier. You have to find weapons, block the door, and fight off the big troll by jumping on top of it.

Jonathan Smith, producer of LEGO: Lord of the Rings, said that the game will tell the entire story of The Lord of the Rings trilogy. It might be a pretty long game if it really does that. Gamers anticipated the series when LEGO released a bunch of Lord of the Rings-themed toys. And leaks have been coming out steadily.

LEGO has been on a roll with a popular series of video games for both adults in children. Since 2005, the company has teamed up with video game developers to produce games based on big entertainment franchises that resonate across generations. The games have no dialogue, but they tell the story of the movies through expressions and gestures. They also include a lot of inside jokes to keep adults happy. LEGO: Lord of the Rings is coming this summer on a variety of platforms.

If you’re curious about the history of this generation of LEGO games, they include: 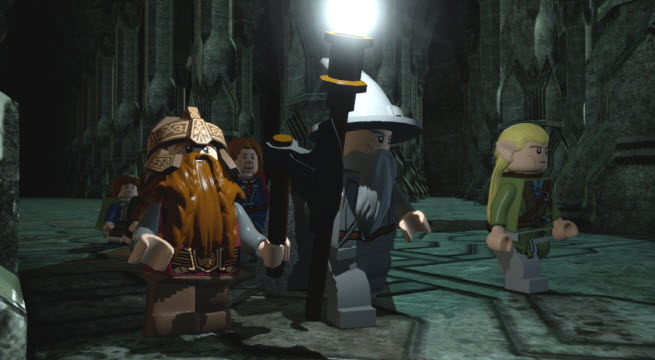