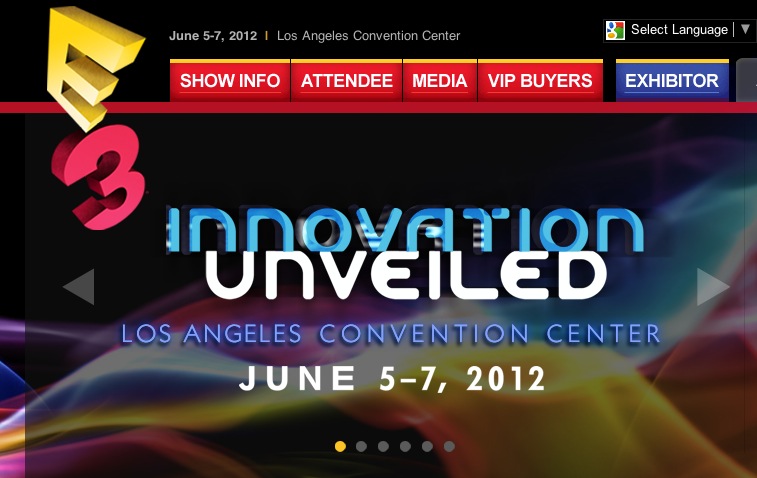 David Jaffe, Game Designer, EatSleepPlay, @davidscottjaffe
Besides all the cool people I’m meeting with? The game I’m most excited about is Darksiders II. I’ve been trying to not see anything, so as not to spoil it. I’m excited to see the new Halo, and the new Call of Duty trailer was amazing. The Last Of Us is interesting, the trailer was amazing, but how will it play?

Any comic book stuff makes me happy, of course, I’m a huge Marvel fan, and basically, I’m looking forward to seeing all the triple A stuff I’ve been reading about in the press over the past year. I’m also excited for the indie stuff, free to play, mobile. Like PAX last year, I hope to see a big theme at E3 starring these kinds of games.

I’m curious to see how a traditionally retail-oriented show is going to cater to a rapidly changing landscape in which digitally streamed, free-to-play, and mobile games are skyrocketing.

Peter Moore, Chief Operations Officer, Electronic Arts
E3 is always about the sizzle – big titles, big presentations, big buzz. We’ll bring our fair share of that. But in fourteen years of E3, I’ve seen a lot of change, and what I’m most interested in this year are some of the whispers – the conversations that show how the industry continues to embrace the shifts of the digital revolution, exploring the possibilities of new devices, new models for games and new ways to connect with gamers.

This is a time for the passion in gaming to shine through – and for me, I’m most excited to see how that passion is manifesting in entirely new directions.

Scott Rohde, Sr. Vice President, Product Development, Sony Computer Entertainment America
What am I most excited to see at E3 this year…? Of course, it would be easiest for me to say that I’m most excited about titles like God of War: Ascension, The Last of Us, PlayStation All Stars Battle Royale, or LittleBigPlanet Karting, but I get to see progress on those games all the time, so I’m already excited. I’m probably most anticipating the opportunity to see the crazy innovative indie titles that seem to appear out of thin air. There’s always something that takes everybody by complete surprise and generates a ton of buzz, like JS Joust for example. I Love the wild innovation within the indie community. In general…I’m looking forward to discovering the unexpected. Really curious about Far Cry 3 and the next GTA – it’s always easy for me to get roped into open ended experiences. From a business perspective, it will be fascinating to see how developers find creative ways to tie mobile into console and dedicated portable gaming. It really never gets old to see how devs innovate in an evolving industry. 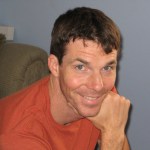 Nathan Fouts, President at Mommy’s Best Games
Hoping for something inspired for Wii U such as Zak and Wiki was for Wii, a new franchise that makes unique and fun use of the hardware. Or that Nintendo reboots their router and getting their online-store-multiplayer-act together to join everyone else in the 21st century. Besides that, hearing Arc System Works is doing a Hard Corps sequel, this time with monsters, would be a dream. I’m also fully prepared for Microsoft to go back on their word, and wow us by re-re-committing to XNA, saying that it will in fact, be natively supported for Windows 8. Oh, and Apple shows up unannounced and demos their new iPadsole, that comes with gamepads and wirelessly connects to TVs. Currently hard at work on the upcoming Serious Sam Double D XXL for XBLA