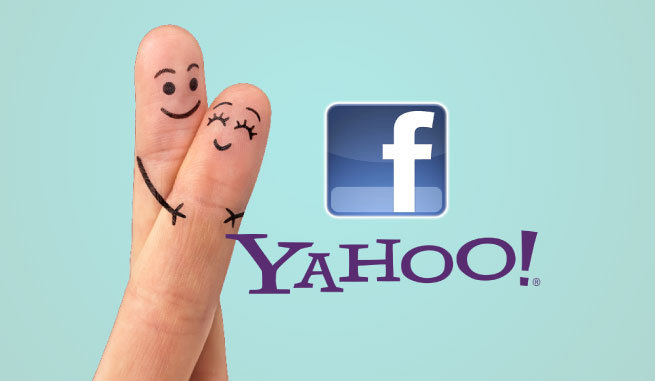 Yahoo and Facebook are making progress in an attempt to resolve patent legal disputes, according to an AllThingsD report that cites sources familiar with the matter.

The battle between the two companies started back in March when Yahoo accused Facebook of infringing on 10 specific patents — many of which dealt with social communication functionality that’s crucial to Facebook. The suit — allegedly being driven by former Yahoo CEO Scott Thompson — came at a very unfortunate time for Facebook, which was preparing to make its public debut.

The social media giant countered weeks later with its own set of patents that it claimed Yahoo was infringing — although Yahoo refused to acknowledge them as valid.

With Thompson no longer at Yahoo, it seems that the executive team was far more willing to settle those patent disputes with Facebook. Terms of the settlement deal may contain cross-licensing patent agreements between the companies and deeper integration between Yahoo and Facebook products, according to the AllThingsD report.

We’re reaching out to both companies, and will update the post with any new info.