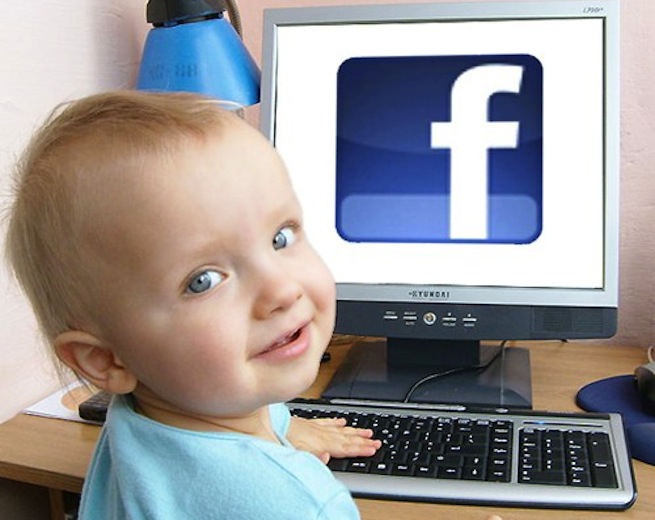 Facebook wants to start letting kids, ages 13 and under, use the giant social network under parental supervision, according to a Wall Street Journal report.

The company is currently working on new mechanisms to accomplish this goal, which could include linking a child’s Facebook account to their parent’s account. This would give the parent the ability to see all of their child’s activity, as well as allow them to control what applications they use and how they’ll allowed to use them.

The social network giant’s current policy bars users under the age of 13 from signing up, which is mostly to protect the site against laws related to online child protection laws and restrictions.  However, there are plenty of reasons why the company would want to change this policy. Adding children under 13 would provide a nice boost of user growth for the site, which translates to higher advertising revenue. It’ll also help solidify Facebook as a casual gaming platform, since children of that age are likely to be drawn this aspect of the site.

But there are also plenty of hurdles Facebook would have to jump through before regulators, parents, and lawmakers would be OK with a “Facebook for Kids” — with most of them being related to privacy issues.

“Recent reports have highlighted just how difficult it is to enforce age restrictions on the Internet, especially when parents want their children to access online content and services,” Facebook told the WSJ. “We are in continuous dialogue with stakeholders, regulators and other policy makers about how best to help parents keep their kids safe in an evolving online environment.”

Various reports have also been done showing that young children are already using Facebook, despite the company’s policy. For instance, MinorMonitor recently did a study showing that 38 percent of all children on Facebook are under the age of 13.

When you look at it from the perspective of it already happening, the smart move for Facebook would be to figure out how to legitimize it, make it safe, and then turn a profit on it. Otherwise, Facebook is just leaving money on the table.