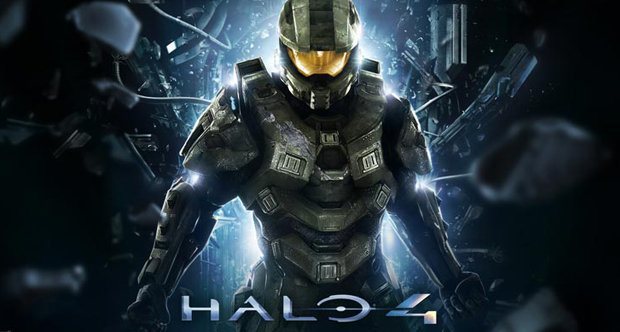 At the Microsoft press briefing this morning, the Halo 4 video showed the audience new and expected features of the highly anticipated upcoming game.

In the video, strange new lifeforms creep out of the jungle. While we know that the covenant are returning for this installment, these are new creatures. They’re called AI by Cortana, who is talking directly to Master Chief.

Soon after, a female voice (Cortana) shouts out, “I don’t recognize this tech!” And then she yells, “It’s the Forerunners!”

Further in, the video shows some new tech: new visor vision modes. Master Chief uses his visor to radar scan the area. A new vehicle, the Reclaimer, was also shown.

The Forerunners are an ancient race of sentient beings that ceased to exist 100,000 years before the events of the Halo video game series began. They are the ones that created the Ark and the Halo artifacts in space, as well as the race that originally defeated the Flood, at the cost of their own Forerunner existence.

Halo 4 is on XBox and is scheduled for release on November 6, 2012. It is developed by 343 Industries and published by Microsoft Studios.