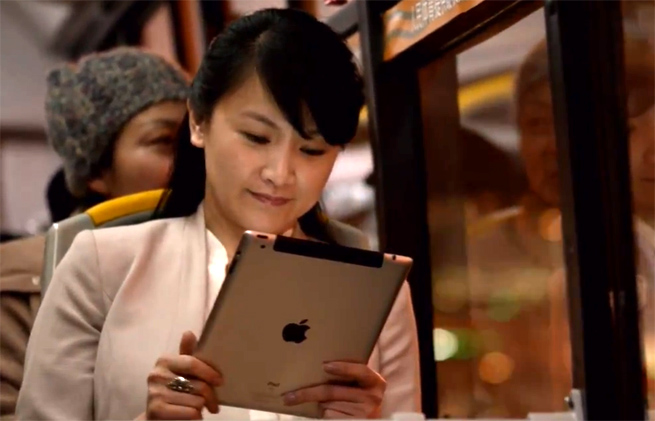 The iPhone 4S’ voice assistant, Siri, will finally land on the iPad this fall with the release of the iOS 6 operating system, 9to5Mac is reporting this morning.

The latest version of the iPad has been incredibly popular, and we think it’s the best mass-market tablet available hands-down. But many were disappointed when the third-generation iPad launched without support for Siri. Because the iPad wasn’t lacking in power, there frankly was no excuse not to include the feature. Perhaps Apple kept Siri as an iPhone 4S exclusive to help with its celebrity-filled marketing.

But if 9to5Mac’s reporting turns out right (and it’s pretty easy to believe), the iPad will offer its own custom version of Siri voice assistant in the coming months. Instead of taking up the whole screen like it does on the iPhone 4S, Siri will pop up from the bottom of the screen and keep a portion of the 9.7-inch panel free. (Check out 9to5Mac’s mockup here.)

The report indicates Siri will likely only be available on the new iPad, which would certainly bum out owners of older iPads, like me. It would jive with Apple’s decision to keep Siri off of the iPhone 4 and earlier models.

Apple will no doubt debut iOS 6 at its upcoming WWDC conference, which will kick off on June 11. Keep your eyes peeled here next week for live coverage of that event.