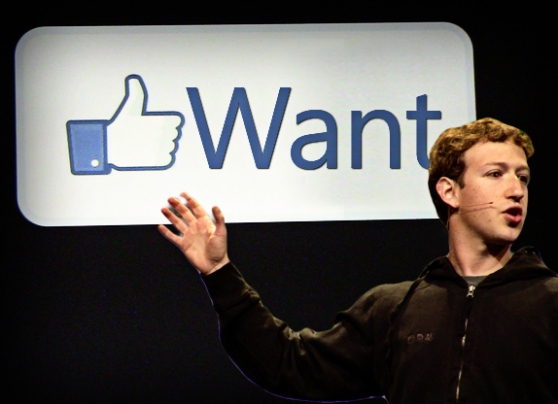 If you’d never heard of apps like Pose and Fab before this year, chances are you have by now. And in all likelihood, you heard about them on Facebook.

Ever since the launch of Timeline and actions for Timeline apps, companies have been taking advantage of the new breadth of Facebook’s platform — and with astonishing results.

For example, design-y flash sale site Fab.com has increased its membership from 1.8 million in January (when Timeline/actions-enabled apps launched) to more than 4.5 million today. And between 20 and 40 percent of its daily traffic comes from Facebook.

Similarly, since launching its own Timeline features, fashion app Pose has experienced a tenfold increase in the number of new users it gets each day. And since the “poses” the app generates started appearing in Facebook Timelines, more than 40 million “poses” are being seen each month (up from less than 10 million prior to the Timeline bump).

The “Timeline bump” isn’t unique to fashion apps. We’ve seen lifestyle apps like Pinterest and Foodspotting experience a huge uptick in new users and traffic due to Timeline integration, and video apps such as Vevo and Viddy are seeing the same kind of growth.

In a word, it’s all because of structured data. Instead of just showing your network of friends that you “like” a page or an article or a song or a piece of clothing, Timeline apps can now show your friends in great detail that you purchased a certain number of items this month, that you tasted an array of restaurant dishes, that you uploaded a series of outfits.

Based on the growth that fashion and shopping apps (including Fab, Pose, Giantnerd, Fashiolista, and Lyst) have seen, Facebook has determined that there are, in fact, certain best practices these apps are all using to take over Timelines, grow their own userbases, and create endless loops of traffic by flooding Facebook with great content and watching users’ friends trickle back to the original site or mobile app.

Of course, as we all learned in Marketing 101, clear calls to action are crucial. But Facebook found that unique “actions” are key. For example, Austin Haugen notes on the company blog today, “Fab enables people to ‘fave’ products, Pose users can ‘pose’ items, and Fashiolista users can ‘follow’ other people, creating more opportunities to share that are meaningful for each community.”

Finally, it all comes back to the all-important structured data. Haugen says that each of these uber-successful apps has created categories of objects that can be periodically aggregated on a user’s Timeline. And each of these objects has a special relationship with other objects in other categories.