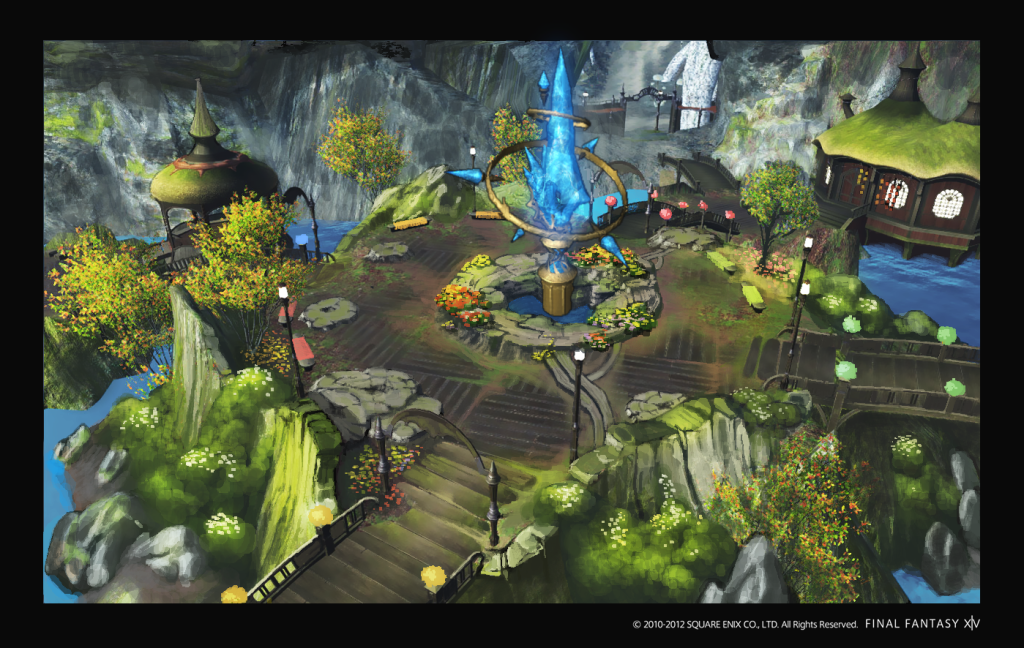 You’ve never seen Final Fantasy like this before. Today at the Electronic Entertainment Expo, producer and director of Final Fantasy XIV, Naoki Yoshida, took us through a quick demonstration running live on a laptop in the Square-Enix booth.

The first thing we noticed was the high degree of photorealism in the title. It has dynamic lighting, shaders, shadows, natural foliage, and beautiful scenery. Screenshots showed us Chocobo mounts and Moogles aplenty. The game looks and feels just like other massively multiplayer online games, with a third person perspective that Yoshida rotated around his avatar character, zooming in and out to show us the high level of detail. He promised, through a translator, that the game would be playable on a wide range of PC hardware, from lower end to high end, as well as the Playstation 3 console. Players of Final Fantasy XIV will play together, regardless of platform.

We were unable to take photos of the live demo, which mainly consisted of Yoshida’s avatar running through the forest near some NPCs and a large castle. His avatar had a tail and fuzzy long ears, features of his particular character’s race.

Yoshida told us that his concept of the game could be seen as a tripod, with the three pillars of gameplay, story, and beautiful graphics supporting a fourth concept: the player community. In Yoshida-san’s eyes, each of these support and enhance the other, with the ultimate goal of entrancing and engaging a large player community.

“What makes this work is all about the experience of the choices, you can choose what to fight, where to explore, you level up, the character grows,” he said. “The story changes based on player choices.”

People play MMOs in different ways, especially ones who play on a console like the PS3, he reminded us. Some want to play them like a single player game, with storyline and enviroment providing incentive to spend hundreds or even thousands of hours in game. Other players, he said, want to stray far from the specific story and work on crafting, raise Chocobos, or do side quests. Players will be able to train their own Chocobos from birth and give them unique abilities for taking a support role in the game, like a mage chocobo or an item-storage chocobo. Other players might want to simply visit friends, hang out, or create and manage guilds. 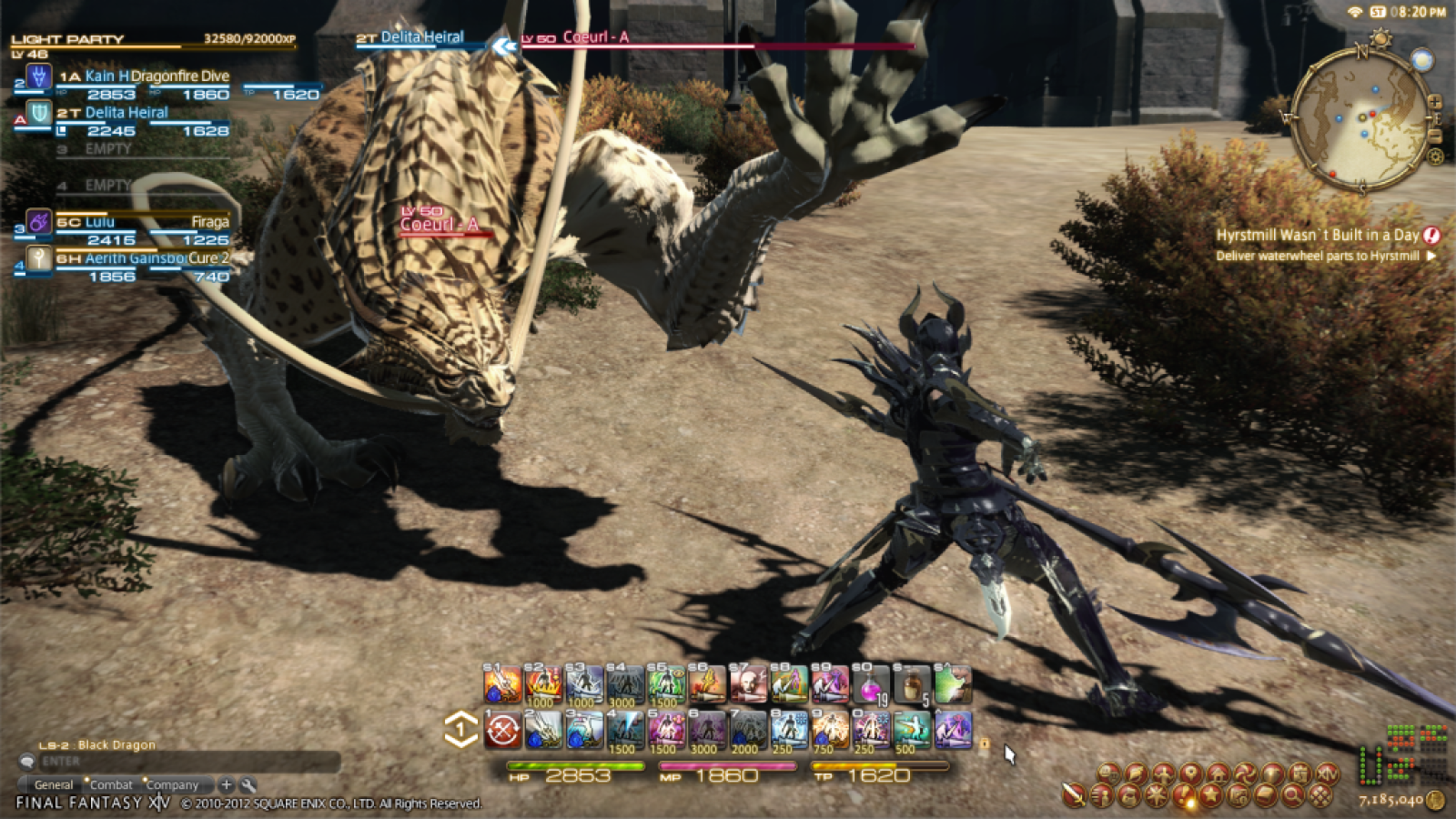 The story of Final Fantasy XIV revolves around the city of Eorzea, which is being invaded by the empire to the north. Three different factions have arisen in the city to fight the threat. Players will choose a faction to align with and fight other factions along the way. They’ll also have a chance to join Free Companies, FFXIVs version of guilds.

If that wasn’t enough peril, Summons also threaten the world (the Demi gods fans will know from earlier installments in the Final Fantasy series). Gamers will have their hands full in this universe, across the many battles and alliances they will form.

Yoshida hopes to bring these elements together into a title that allows Western sensibilities to enjoy and engage with a traditionally Japanese genre and series. “Final Fantasy is a global success,” he said, “and we do not want to ignore the western gamer.”

He was less willing to share when the subject of a release date came up. More generally, said Yoshida, he hoped to bring an early alpha test online by late September, which will roll directly into a much larger beta test. He hopes to have the game out sometime in winter (“ish,” he said) of this year.