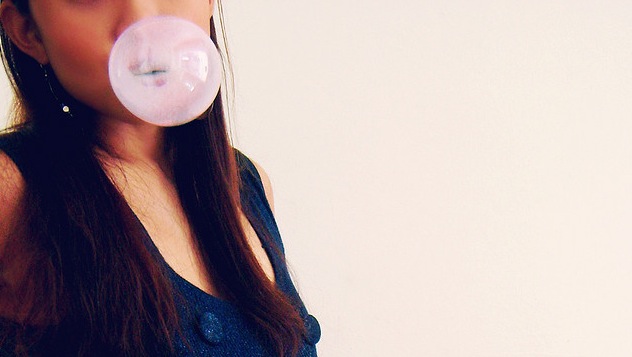 Facebook’s post-IPO performance has been poor. But is it so poor that it will hurt the prospects for other startups?

This is the subtext of the wave of anger and disappointment over Facebook’s stock slide over the past few weeks.

First, let’s get something straight: Facebook did well for itself and its investors, although its bankers and top executives allowed some embarrassing, unethical, and possibly illegal things to happen — notably, sharing detailed revenue projections with key investors that weren’t available to the broader investing public. The company is now faced with several state government investigations as well as two shareholder class-action lawsuits, which will cause problems for it and its executives.

But as many commenters to my earlier post pointed out, it doesn’t matter much to Facebook — or even to its employees — if the stock declines after the IPO. The stock price six months from now, when employees’ post-IPO lockup periods expire, is much more significant.

The IPO mess will inconvenience the company for the coming year, but it doesn’t make a big difference to how Facebook operates or to its long-term business prospects.

Anyway, chief executive Mark Zuckerberg has made it clear that he’s not likely to manage to Wall Street’s expectations. That’s one of the reasons he’s kept majority control of Facebook, through clever application of a two-tiered share structure. So suck it up, speculators and short-term investors: This isn’t your game.

But Silicon Valley isn’t made up of day traders. No, the real reason people here are worried about Facebook stock is because it will affect the larger investing climate. As Y Combinator founder Paul Graham said in an open letter to YC companies last night, investors are already convinced that Facebook’s IPO “will hurt the market for earlier stage startups.”

In short, it means valuations are coming back down to earth. Early-stage investors can no longer be sure that the public markets will provide an easy, gullible cash-out for the companies they invest in, no matter how ridiculously inflated their valuations are. Let’s just take a look at a few recently-public companies and how they’ve done since their IPO dates:

Yes, it’s ugly out there. Who’s going to want to invest in a startup if they can’t see the promise of easy, stupid money at the end of the IPO rainbow?

Graham’s advice to entrepreneurs is simple: Lower your expectations for the kind of valuation you’re going to get, and don’t need money. Act as if the round you just raised is the last you’re ever going to get.

New York-based VC Fred Wilson adds some perspective to Graham’s note, pointing out that Facebook’s current enterprise value (what the company is worth if you subtract the pile of cash it is now sitting on) is about 10x its current revenue run rate, and 25x EBITDA, which means it’s still valued very, very highly.

In other words, don’t panic, but don’t expect that your startup is going to command the same multiples. (Of course, there’s another, scarier takeaway from Wilson’s analysis, which is that Facebook stock has even further to fall — but let’s assume that there’s some logic behind giving high multiples to a company that has almost a billion users and no significant competition, and which has only begun to monetize its network.)

Maybe, just maybe, the Facebook deflation is what we need to get everyone in the tech industry focused on meaningful innovation again. It’s time to get back to business.

Note: I’m going to be moderating a panel with a few high-level investors at the Glimpse conference tomorrow in San Francisco. It’s a conference about social discovery, and I plan on grilling these VCs about the climate for social startups. The conference is sold out, but I’ll report back on what I learn tomorrow, if anything. In the meantime, if you have questions for the investors, let me know in the comments here.