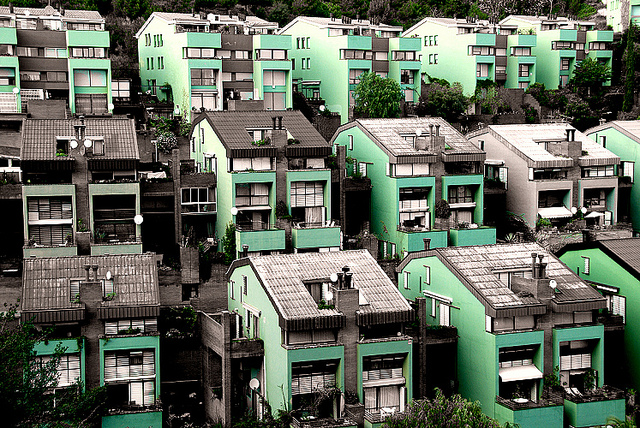 Today is IPv6 Day, a geeky holiday that celebrates the web’s transition to Internet Protocol version 6. There’s been a great deal of lead up to today, and much of it has been preceded by a crisis: The Internet is running out of addresses.

The best way to grasp the situation is to imagine a rapidly growing neighborhood with a finite amount of real estate.

The Internet is a place that’s become a popular destination for just about every sort of device — PCs, smartphones, tablets, game consoles, and, increasingly, things like Internet-connected refrigerators. All of these devices need a place to live, which online means they need their own IP addresses.

This has been the role of IPv4, which allocates to Internet-connected devices 32-bit addresses. The problem is that, while the number of devices has grown, the number of available addresses hasn’t. Introducing all of these new devices without any IP addresses would mean adding a max influx of new residents to a neighborhood with nowhere to put them.

This is a problem.

Enter IPv6, which introduces 128-bit addresses, ballooning exponentially the number of possibilities. With the new standard, the Internet has now has trillions of  trillions new addresses — an infinite number, essentially.

Which, in turn means this: The Internet can keep growing without fear of hitting a brick wall.

That’s a big deal, but making the transition isn’t an easy task –which is why it’s taken this long for companies to getting around to doing it.

Fortunately, many of the net’s biggest players are joining in: Microsoft, Cisco, Yahoo, Comcast, Facebook, and Google have all made the switch to IPv6. On the service provider end, AT&T, Comcast, Time Warner Cable have also begun offer IPv6 access to customers.

Naturally, there will be some hold ups, but any short-term annoyances will be mitigated by the long-term possibilities that the transition to IPv6 will allow.

Internet, welcome to the future.