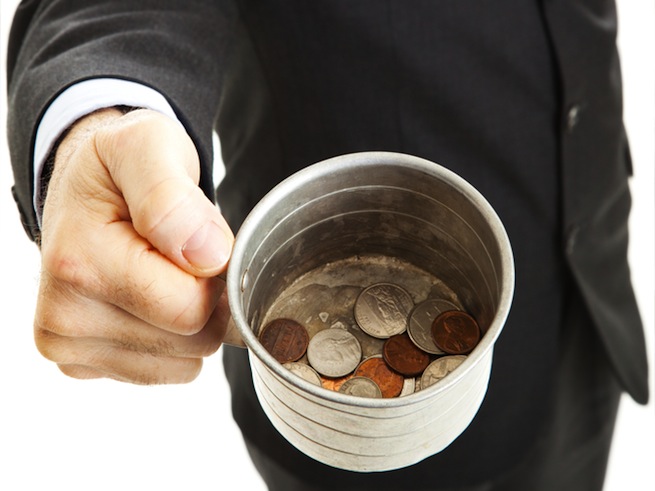 It’s always funny when crowdfunding companies get their own funding. IndieGoGo, which competes with Kickstarter to help those with interesting projects raise money from people on the Internet, has raised $15 million from Khosla Ventures. I guess you gotta spend money to help other people make money.

IndieGoGo has served over 100,000 projects in 196 countries, helping people find funding for projects of many different sizes. You don’t need to be a company in order to create a profile on IndieGoGo, either. You just need to have your ideas together enough to convince others to open their wallets.

Recently, IndieGoGo introduced its proprietary algorithm to promote various projects in its marketing materials and on its front page. The algorithm looks at how many social shares a page has had and comments on the project, how communicative the author of the page is, and if people are actually giving it money.

The company has a huge competitor in Kickstarter, however. The competing crowdfunding tool recently had a campaign make over $1 million dollars in 24 hours, and has since supported other multi-million dollar deals. But Kickstarter comes with some limitations. When you create a funding profile on Kickstarter, you must put a funding goal along with a time period in which you must meet that goal. You can only collect the cash if you hit the goal in that amount of time, otherwise the money never changes hands. IndieGoGo, however, let’s you either fix your funding to an “all or nothing” structure, or go for whatever you can get.