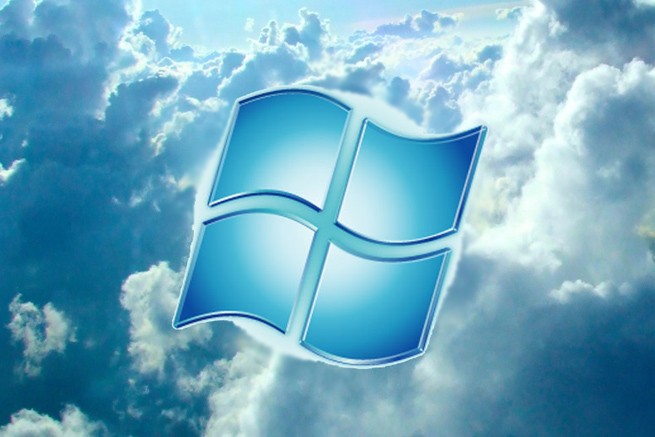 Microsoft’s Windows Azure platform has been given a major update that will offer deep support to Linux-based developers, the company announced today in a blog post.

The update will bring Windows Azure to a new level of versatility in what it can offer developers of all stripes, and it will no longer be treated purely as a platform-as-a-service (PaaS). Azure will now have outlined elements that make it an infrastructure-as-a-service (IaaS) as well. (See my cloud 101 primer to get a better handle on cloudy acronyms.) Ideally with the new IaaS focus in place, Microsoft can to peel off developers using Amazon’s ubiquitous cloud for their IaaS needs.

The full scope of what Microsoft will be offering with Azure now, as outlined by Microsoft server and cloud head Bill Laing, can be read through below:

• Windows Azure Virtual Machines — Virtual Machines give you application mobility, allowing you to move your virtual hard disks (VHDs) back and forth between on-premises and the cloud. Migrate existing workloads such as Microsoft SQL Server or Microsoft SharePoint to the cloud, bring your own customized Windows Server or Linux images, or select from a gallery. As a common virtualization file format, VHD has been adopted by hundreds of vendors and is a freely available specification covered under the Microsoft Open Specification Promise.

• Windows Azure Virtual Network — Virtual Network lets you provision and manage virtual private networks (VPNs) in Windows Azure as well as securely extend on-premises networks into the cloud. It provides control over network topology, including configuration of IP addresses, routing tables and security policies and uses the industry-standard IPSEC protocol to provide a secure connection between your corporate VPN gateway and Windows Azure.

• New tools, language support, and SDK — Windows Azure SDK June 2012 includes new developer capabilities for writing code against the latest service improvements with updated support for Java, PHP, and .NET, and the addition of Python as a supported language on Windows Azure. Additionally, the SDK now provides 100% command line support for both Windows and Mac.

• Availability in New Countries — Availability of Windows Azure is being expanded to customers in 48 new countries, including Russia, South Korea, Taiwan, Turkey, Egypt, South Africa, and Ukraine. Roll-out will be complete later this month, making Windows Azure one of the most widely available cloud platforms in the industry with offerings in 89 countries and in 19 local currencies.

Microsoft will be holding a full-fledged announcement tomorrow with a live webcast at 1 p.m. Pacific if you want to get a better look at the new Azure. The company will then release preview editions of the platform.