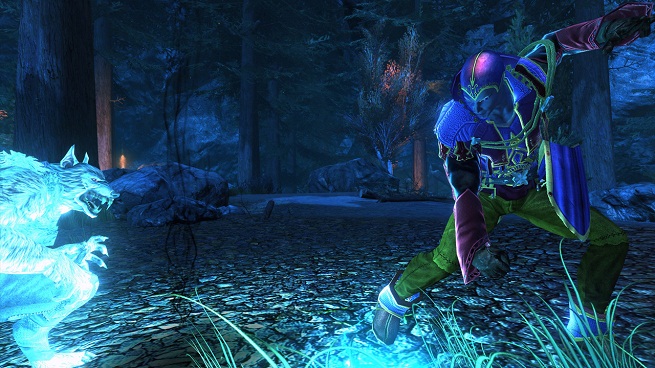 After spending some hands-on time with Cryptic Studios’ massively multiplayer online role-playing game Neverwinter at this year’s Electronic Entertainment Expo (E3), I can’t help but feel the developer is holding out on me.

Cryptic originally designed Neverwinter to be a cooperative experience similar to 2K Games’ Borderlands, lead producer Andy Velasquez tells GamesBeat — the kind of game you play with a few buddies on a Thursday night. But that all changed when Cryptic partnered with publisher Perfect World Entertainment. The developer has since expanded on the original design and has turned Neverwinter into a full-fledged MMORPG.

Based on the pen-and-paper Dungeons and Dragons fantasy game and a trilogy of novels from author R.A. Salvatore, Neverwinter does away with MMO standards like auto-attacking and mana bars in exchange for fast-paced combat that gives your mouse fingers a good workout. During a brief 30-minute demo, I played a wizard battling werewolves in an area called Vellosk. Using old D&D favorites like Magic Missiles, Spectral Fists, and Rays of Frost, I made short work of the beasts and collected some shiny loot for my trouble. 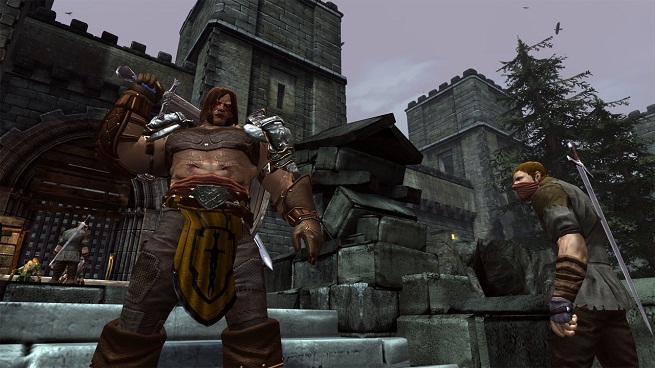 While the combat is enjoyable, it doesn’t break new ground in what’s arguably an oversaturated genre. Companies like En Masse Entertainment (Tera) and Nexon (Vindictus) have done online action role-playing games before. So why, MMO veterans like myself might ask, should we give Neverwinter a shot?

An in-game toolset that allows players to create and share their own adventures, the Foundry is the most interesting aspect of Neverwinter, but it’s something Cryptic isn’t ready to talk about yet. 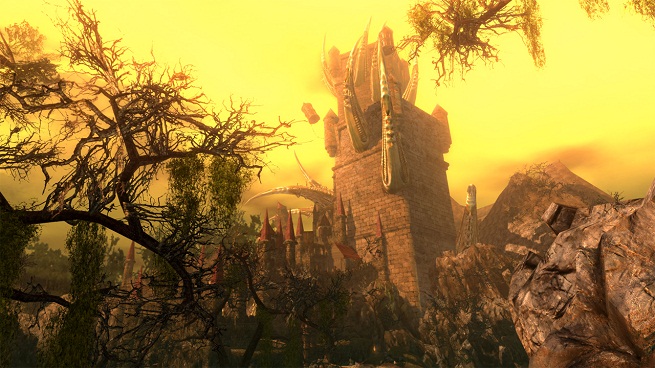 Delivering fresh experiences on a regular basis can be a challenge for MMO developers. Often, eager players blast through all available content in record time and then complain on official forums that the game has become stale. The Foundry has the potential to change all of that by offering an endless supply of user-generated dungeons, quests, and stories.

Of course, the downside to player-created content is quality control. Cryptic has thought of that, however, and plans to implement a dynamic rating system to separate the best from the worst.

While Cryptic wasn’t ready to show off the Foundry at E3, Velasquez says that the developer will release more details soon.If user content lives up to its promise, it could be the one thing that elevates Neverwinter above some steep and plentiful competition when the game launches in late 2012.