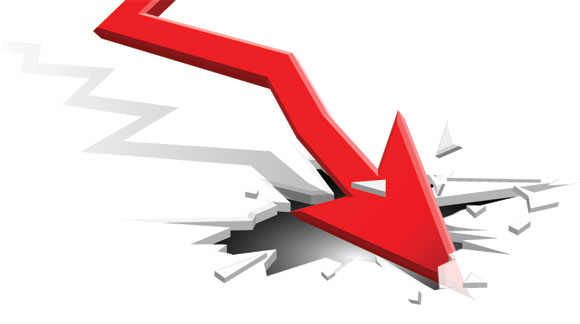 HTC is having a tough year. Patent disputes have caused shipping delays, lawsuits have been filed by major competitors Nokia and Apple, sales targets for the current quarter were just slashed, and now former best-bud Microsoft is taking its ball and going home.

Bloomberg is reporting today that Microsoft will not allow HTC to license Windows 8 for tablets.

Apparently the Redmond giant fears that HTC is selling too few devices to matter, and lacks sufficient experience in building tablets. This has to be a heavy blow for the Taiwan company, which will now potentially lose ground to hometown rivals Asus and Acer, who are among the companies producing more than 20 new tablet devices running Windows 8 on Intel silicon, and other manufacturers using ARM chips.

How swiftly do the giants fall. After growing sales more than 400 percent and tripling its share price since 2010, HTC has had difficulty competing with Samsung and Apple in the smartphone and tablet markets. Its one-year stock chart looks like an Olympic moguls course, with a little ski jump hill in the middle.

Above: (via Yahoo finance)

Microsoft and HTC used to be exceptionally strong partners, partnering on Windows Mobile devices in the 2000s — at one point accounting for as much as 80 percent of all WinMo sales — and recently with Windows Phone models, for which it is still featured in the Windows phone marketplace.

At this very early point, the lack of Windows 8 availability may not be a huge factor for HTC: Android is after all a much more popular platform. Microsoft’s actions may just be driving a temporarily down-on-its-luck partner into the Google camp.

HTC insiders can only hope that their company will be able to reverse course and start to generate some positive momentum.