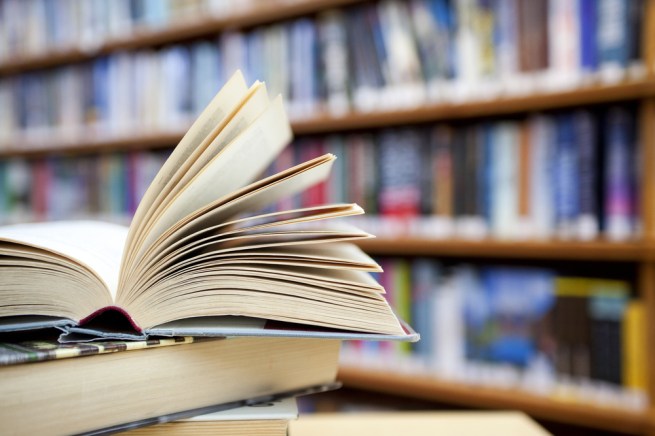 Six-year-old, storytelling and reading community Wattpad has raised the eyebrows of investors anxious to see how the startup’s plot unfolds. The cost for penning Wattpad’s next chapter? Just $17.3 million in cash.

Khosla Ventures led the $17.3 million Series B round in Wattpad, the companies announced today. Yahoo co-founder Jerry Yang, Union Square Ventures, and Golden Venture Partners also participated in the round.

“We’re democratizing the written word and seeing incredible new types of collaboration come to life,” Wattpad founder and CEO Allen Lau wrote in a blog post on the funding round. “We take the best characteristics of how people interact through storytelling and make this work on the web and across all mobile devices without any legacy issues.”

Wattpad, for those who missed its introductory chapters, is the long-running online reading community that offers amateur novelists a way to publish and share their manuscripts, chapter by chapter if they choose, and build up an audience of ravenous readers who help participate in the creative writing process.

The service currently hosts more than 5 million user-generated stories that can be read across all devices, and attracts 8 million unique visitors who spend a total of 1.7 billion minutes using the site each month.

While Wattpad’s unique self-publishing model and its social following system are certainly the foundational elements of its success, the Toronto-based startup most likely owes its sizable raise — just its second institutional round — to its dominance on mobile. As an e-reader accessible via Android, iOS, Windows Phone, BlackBerry, and Kindle, Wattpad now sees more than 70 percent of usage stemming from its mobile applications.

“I believe we are creating a product and a community that will come to define how people share and connect over stories for the digital age,” Lau said.

Lau told VentureBeat that originally the company was planning to wait until next year to raise the round, but increased traffic and infrastructure demands forced the issue. With the funding, Wattpad will ramp up hiring efforts and get back to focusing on improving the product.