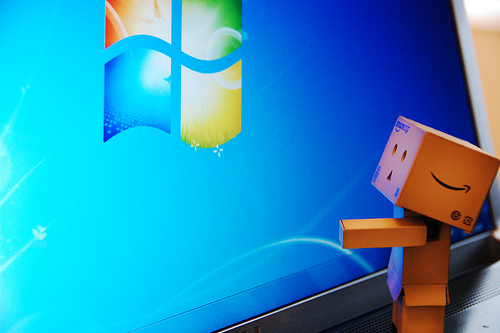 With the launch of its next operating system looming, Microsoft took to the stage at Computex 2012 to talk about the success of Windows 7.

The company revealed that its sold over 600 million Windows 7 licenses to date, which is up about 75 million since Microsoft’s last announcement in January. The thing about Microsoft is, when it comes to operating system sales, it’s definitely the dominant force — so much so that it almost has to judge success based on how many people have updated from previous versions.

That said, the company revealed that Windows 7 is now running on over 39 percent of all devices connected to the internet across the world. But Microsoft is also pushing forward, and getting ready for Windows 8.

“This is the biggest launch time in Microsoft’s history,” Head of Microsoft’s OEM division Steve Guggenheimer said at the event, reports The Verge. “In addition to updating Windows client, Windows Server, phone and embedded platforms, there’s a massive wave of software and services coming to market that we think will delight customers, from Windows Azure, to Office 15, Xbox games, Skype and Bing.”

The company also showed off a short video that explains the evolution of Windows 7 since its initial launch in 2009, which we’ve embedded below.