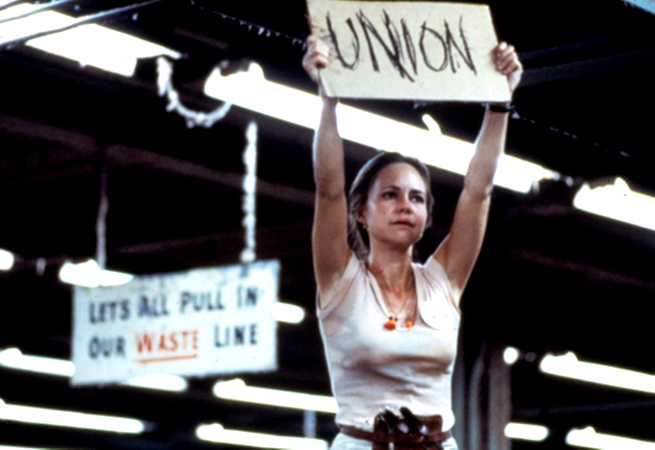 The presence of a new site called App Developer Union suggests a group of frustrated iOS developers is campaigning to create to a union for app makers.

The group claims it is fed up with blatant cloning of applications in the App Store and with Apple not trying to stop patent trolls that are suing developers. These developers are also upset that Apple takes a 30 percent cut of each app sale and wants that share reduced.

The site lists the following “needs”:

1. Put a stop to the cloning of apps: developers give sweat & tears to creating them and it’s not fair, or good for the ecosystem, when cloned apps become promoted apps.

2. Resolve the Lodsys patent issue by one or more of the following:

3. Get to something more equitable than that 30% share you are taking from app sales; the more money app developers make, the better off the ecosystem!

As it stands, more than half of developers lose money creating apps for iOS, so you can imagine why some developers would be upset with Apple for not backing them.

An anonymous tipster notified us of the campaign’s launch today, but this person would not get us in touch with the people behind the campaign. The tipster said developers involved were “worried about retribution by Apple.”

Both the App Developer Union’s site and Twitter account are freshly made. AppDeveloperUnion.org is registered to a private entity, protecting the identities of those involved.

We’re slightly suspicious about the organization, but there are many legitimate concerns developers face now. If you have any more details, let me know at “sean at venturebeat dot com.” We will update this post when we have more.

You can check out the group’s pair of sparse YouTube videos below: