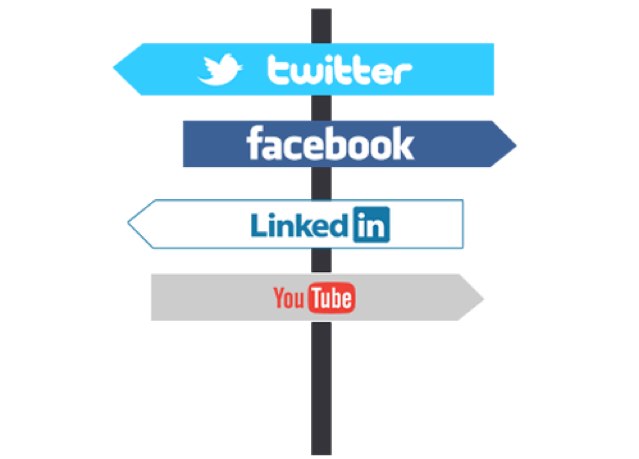 Facebook’s market value may be plummeting, but the demand for its ads, and social ads in general, remains at fever pitch. Here to help brands and enterprises with their social play-calling is startup Unified, which just raised $14 million in financing led by Condé Nast owner Advance Publications, with participation from Silicon Valley Bank.

Officially launched in January 2012, Unified has been running its self-described “social operating platform” since April 2011, using $1.6 million in seed funding to finance early growth. Unified said that it would invest the new funds in improving products, and expanding sales and marketing teams.

Unified clients include Microsoft, Samsung, Nestle, BMW, General Electric, TransUnion, and Deutsch, and the company says that tens of millions of ad dollars have been purchased and measured through its still-young platform. To date, Unified has made “double digit millions in revenue” through a combination of subscriptions, professional services, and a percentage of advertising dollars spent, a spokesperson told VentureBeat.

Unified has 26 employees spread across offices in San Francisco and New York. The startup has raised $15.6 million in funding to date. As part of the latest raise, Advance Publications senior vice president of corporate development Andrew Siegel will be joining Unified’s board of directors.