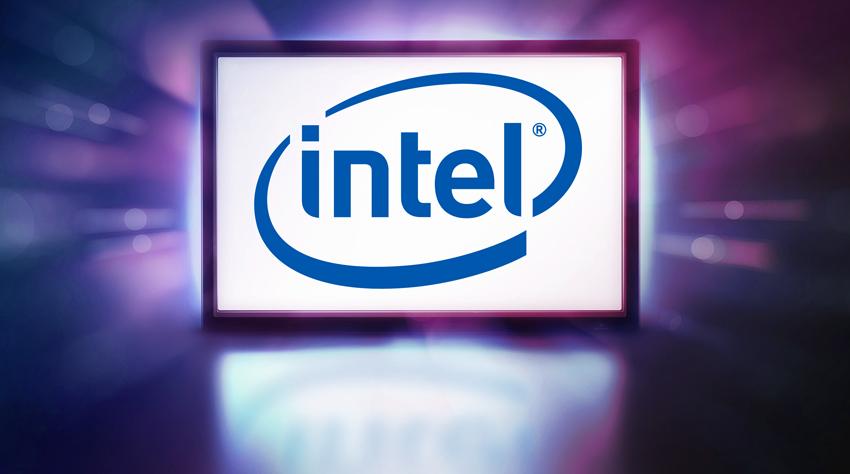 After months of rumblings, new details have emerged about Intel’s new plans to launch a smart TV platform — and it actually sounds pretty cool.

Back in March, Intel was rumored to be working on producing its own set-top box as well as a subscription-based TV service/platform that could launch by late 2012. Intel was previously thought to be done with the smart TV market, having ceased production of its high-powered (and expensive) chipsets for Google TV and D-link’s Boxee Box in October.

Now, we’re hearing that the new smart TV platform may have quite a bit in common with Microsoft’s Kinect technology, according to a Reuters report this morning. The platform is said to display targeted ads based on facial recognition, gender, age range, etc. It won’t capture information down to the individual level (for example, it won’t see Sally from Wisconsin creepily smiles at laundry detergent commercials involving stuffed bears).

This is very much like the technology that could be employed by Microsoft’s Kinect-based NUads, which I pointed out as something that could save the ailing TV industry from declining ad revenues.

The main problem Intel is having, according to AllThingsD, is signing partnerships with the high-profile media companies. The idea that your TV can watch you while you’re watching it isn’t a comforting thought for most people, so content producers getting on board is a must. Also, those media companies aren’t really showing interest in Intel’s plan, which would rely on consumers paying for channels on an à la carte basis rather than getting a bulk of channels for one price.

The lack of media company participation is also what’s holding Google’s Google TV platform from seriously taking off. I believe it’s also why Apple has declined to open up the full App Store within its Apple TV set-top box. Apple seems to understand that it has to win several smaller battles before taking on something as big as its own TV content subscription service.

Still, Intel’s TV platform does have plenty of potential. Let us know your thoughts in the comment section below.