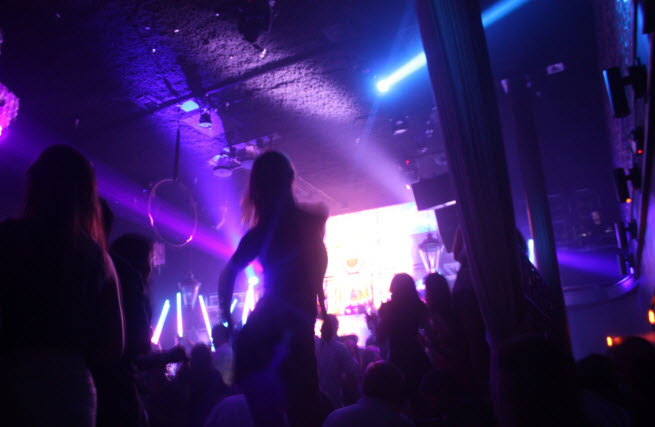 Nexon, which was started in Korea and moved headquarters to Tokyo, made the strategic investment by acquiring 3.218 million shares of NCsoft in a private transaction. It purchased the stock from Taek Jin Kim, chairman and founder, at a price of 250,000 KRW in cash for a total price of 804.5 billion in KRW. Nexon is now the largest shareholder in NCsoft, which publishes massively multiplayer online games such as Guild Wars 2, Aion, Lineage II, and Wildstar.

NCsoft was founded in 1997 and is based in Seoul, Korea. NCsoft generated 608.8 billion KRW in revenue in the fiscal year 2011. Nexon said the deal is part of a long-term partnership between the two companies.

Nexon, which pioneered the free-to-play online game business, went public in an initial public offering on the Tokyo Stock Exchange in December, raising $1 billion. Nexon was founded in 1994 and has had more than 1.3 billion players register to play its games. Nexon has published more than 50 online games in 100 countries.

Nexon threw a big bash at the Electronic Entertainment Expo (E3) this week in Los Angeles. Here’s a picture from the party at the top. [Photo credit: Dean Takahashi; image credit: NCsoft]