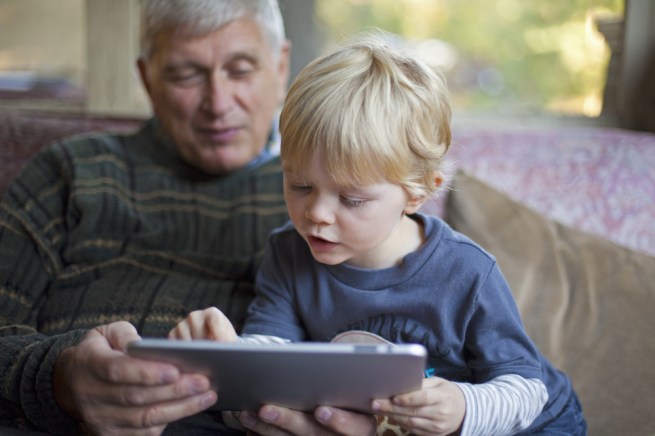 Smartphones are yesterday’s must-have gadget. Today’s always-connected consumers want tablets, a trend made clear by new data that shows nearly one in every four smartphones owners have upscaled to the bigger touchscreen devices.

Just under 24 percent of smartphone owners in the U.S. used tablets during a three-month period ending in April, according to analytics firm comScore’s latest data. The figure jumped nearly 14 percentage points from the same time last year, and is especially impressive considering that comScore didn’t count single purpose e-readers as tablets.

“Tablets are one of the most rapidly adopted consumer technologies in history and are poised to fundamentally disrupt the way people engage with the digital world both on-the-go and perhaps most notably, in the home,” comScore senior vice president of mobile Mark Donovan said.

The obvious takeaway here seems to be that those with disposable income who are already sold on the idea of 24-7 digital access need little convincing to upgrade to a larger screen. And, when they do they do go big, they’re willing to pay big for a premium experience. That’s good news for tablet makers and content creators alike.

Design is determining the winners in everything mobile. The most successful players are focusing on one thing: How to make products, services, and devices as compelling and delightful as possible – visually, and experientially. MobileBeat 2012, July 10-11 in San Francisco, is assembling the most elite minds to debate how UI/UX is transforming every aspect of the mobile economy, and where the opportunities lie. Register here.