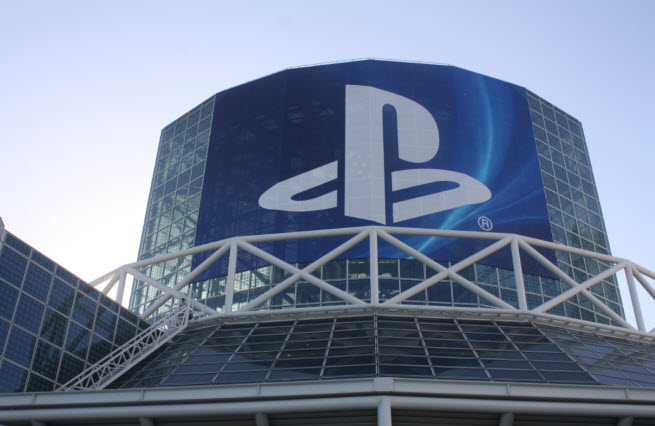 For years, the Electronic Entertainment Expo (E3) has been associated with the city of Los Angeles and its sprawling downtown convention center. But the game industry trade group is considering moving out because of construction issues.

The city of Los Angeles is planning to tear down the West Hall of the convention center as part of its proposed Farmers Field football stadium.

Mike Gallagher, head of the Entertainment Software Association, said in a conversation with GamesBeat at a Microsoft event on Monday evening that a decision about moving out or staying in LA was “imminent.” He said the proposal from the ESA has been with the city for months and now is the time to act on it. Among the issues related to a remodeling of the convention center are traffic, construction, and a smaller amount of floor space.

The show is a big deal to LA because it generates more than 30,000 hotel room stays, draws 46,000 attendees, and generates $40 million in revenue for the city. That comes in the form of direct spending on lodging, restaurants, taxis, construction workers and booth attendants.

Sources close to the association said that San Francisco, New York, Chicago, and New Orleans are among the alternative cities. E3 has been in LA for 16 of its 18 years, with a detour to Atlanta for a couple of years. Having been to almost all of them, I recall the muggy summer days in Atlanta and won’t necessarily welcome New Orleans or Chicago. New York is pretty expensive, and San Francisco has smaller venues.

As a further thought, San Francisco is the home of the Game Developers Conference. That event is for developers, and it makes sense because so many developers are based in Los Angeles. But LA is where a lot of the powerful entertainment industry leaders hold court. Since E3 is a publisher’s show, a show for the marketers and power brokers, it belongs in LA and not San Francisco.