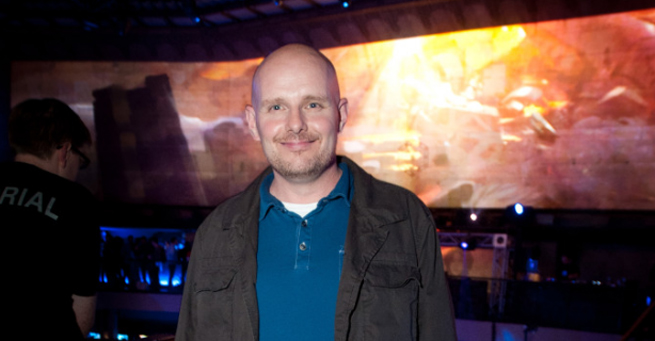 If you want to see continuity as the Halo franchise moves from original developer Bungie to 343 Industries, Microsoft’s in-house studio, look to Frank O’Connor. Right from Halo’s very beginning, he’s served as the keeper of the keys, in many cases creating the very secrets he holds. When it comes to the Master Chief, Cortana, and the universe they live in, O’Connor knows everything. He’s just not allowed to tell you much.

Now, as Franchise Development Director, O’Connor’s in charge of launching a new chapter of the saga with Halo 4…a new setting, a new threat, a new perspective on the central characters. So when I sat down with O’Connor in a secluded corner of the Microsoft booth in the middle of the Electronic Entertainment Expo, I opened with a fairly obvious first question.

If this is a new beginning for Halo, why bring the Covenant back?

O’Connor: The Covenant are honestly an important part of the Halo sandbox and the fiction, and in our fiction, the Covenant is still a huge problem for humanity. We reached a semi-stable peace with them at the end of Halo 3, but it wasn’t built on a very strong premise. They’ve lost their religion, they’ve lost a war, they’ve lost their leadership, and they’re doing what any nation in chaos would do…they’re splintering and falling into factions. The Covenant you’re fighting in the game is one of those factions, and in some ways they’re a more dangerous aspect of that former Covenant.

So where do the new bad guys fit in?

O’Connor: The Promethians make up the bulk of your encounters. There’s a limit to what I can say, but ostensibly, they’re the warrior sect of the long-vanished Forerunner society. The ones that you encounter appear to be artificial and remotely controlled. We’ve seen the Crawlers, these fast-moving pack creatures…they’re pretty easy to kill on their own, but they do swarm and cause you significant difficulties. But it’s definitely worth it for the rare time where you get to assassinate one and ride it like a bucking bronco before you pop its head off.

The Knights are the main foe, but Knights can also spawn Watchers, which are a tactical assistance units, shielding and respawning and even generating new enemies onto the field. It’s incredibly important that when you enter into a big encounter that you pick the right targets and deal with them in a very specific order, depending on your play style.

We’ve got a really good high-res picture of a Knight. It looks like there’s a small organic creature locked into a huge set of armor.

O’Connor: Promethian Knights have existed — and will continue to exist — in our fiction in a huge variety of forms. There are different types of Knights, but I can’t say more than that. 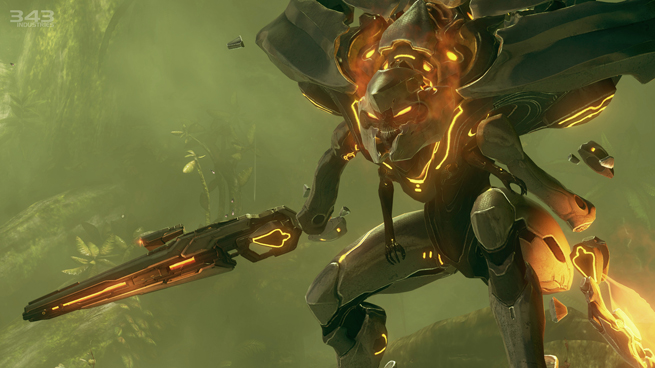 Will the Halo 4 campaign be a complete story unto itself? One of the first things we see in the campaign is the USNC Infinity crashing into the planet Requiem. But six months later, when the fiction for [co-op multiplayer mode] Spartan Ops takes place, it’s back up in the sky. And isn’t that a little spoilery?

O’Connor: That is a little spoilery, and it’s a necessary spoiler. But the game will end with the universe having changed pretty dramatically. It’ll be a satisfying ending, and you’ll have achieved a lot, but you’ll lose stuff, too. We’re trying to tell a much more emotionally resonant story this time.

What prompted that move to delve deeper into the Master Chief as a character? Isn’t it a little risky messing with an icon?

O’Connor: He was always kind of an interesting mix. And people missed him, right? They didn’t say ‘I miss being the Master Chief,’ they said ‘I miss the Master Chief.’ He always had a bit of a personality — he’s stoic, and brave, and a great leader. I think sometimes people think of him as a vehicle for their own heroism, and so they miss that, too. We’re not suddenly going to have the Master Chief spouting long monologues. Most of the storytelling and depth is going to happen contextually. He’s still going to be stoic, brave, and heroic, and actually fairly quiet. The events around him will define what you learn about him. 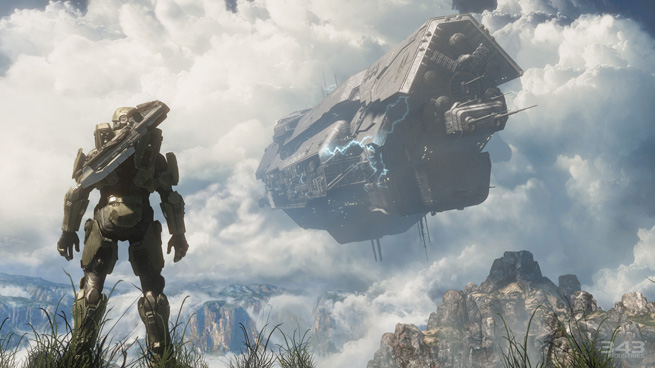 You guys also made a very specific decision to add narrative to the multiplayer. It’s never really needed one before…why do it now?

O’Connor: We made a philosophical decision to make everything count, to make everything matter. The [player-vs-player multiplayer mode] War Games fictional wrapper is a really simple conceit…you’re training in a simulator for live-fire ops that you’re gonna do in [the story-based] Spartan Ops, and that’s why you’re fighting other Spartans. And of course, it’s not necessary, but it also ties directly into the fact that you’re building a real career this time. You’re not just customizing the appearance of your Spartan, but you also tune the way that he plays and feels for you as a player, which is connected across the different parts. If you unlock something in War Games, you can use it in Spartan Ops and vice versa. That’s another reason to connect those dots.

Given there’s a lot of overlap in personnel, what unique factor does 343 Industries bring to Halo that differentiates that team from Bungie?

O’Connor: There’s a few ex-Bungie people at 343, but the vast majority of people are new, but they’re all old to Halo. Every single person came to the interview because they had some passion for Halo. Normally you can’t chose your family, but in this case, we could. And they also bring in different cultural experiences, different technological experiences, different design ethics and visions. So we have this incredible melting pot of passionate Halo fans with incredible new ideas and brilliant new approaches. 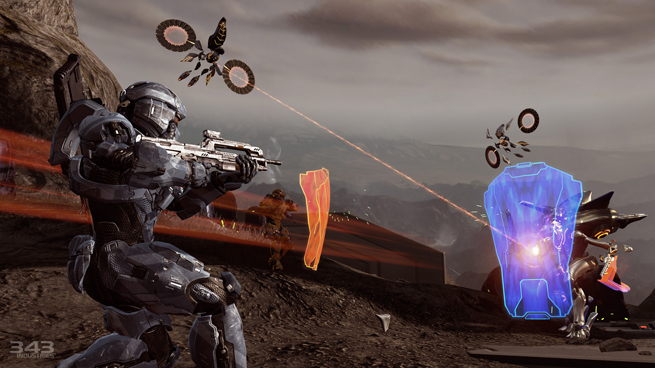 Aside from the Chief and Cortana, was there something you said absolutely had to be in Halo 4?

O’Connor: I think the number-one thing, and there was unanimous agreement in the studio, was that sense of exploration and awe and wonder that you had when you first tumbled out of the Bumblebee onto the surface of Halo in the first game. And it was deliberate, of course…you’d been playing this pretty awesome sci-fi shooter in a very claustrophobic starship, which is a pretty normal thing to do in a video game. And then you find yourself in this incredible alien place, and you look up in the sky, and you see the other side of the Halo, and you think, ‘I want to go there.’ That’s what we wanted to bring back.

As you were developing the game, did you have a Hell Yeah! moment where you personally said to yourself “This is it. We nailed it.”

O’Connor: A moment I remember very vividly…it was just this one game of Slayer we were playing months ago, and it all clicked. Even my new control scheme. And I felt this is totally Halo. But the stuff that’s new is perfectly attached, and it also feels like Halo. And we were planning it and building it, but it’s not real yet, right? But the second it’s real, and the second all the pieces are together, and you play a mission with real fiction in it, you’re like, I get it. I get why we did this. This was the right call.