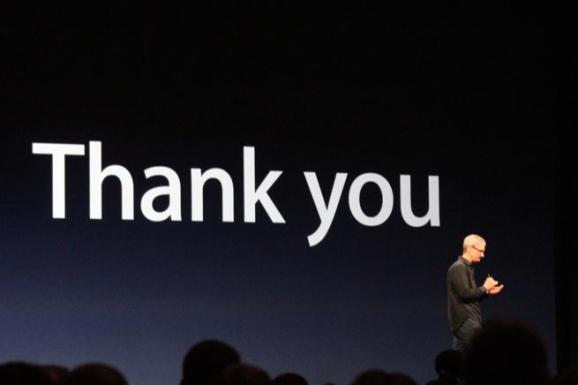 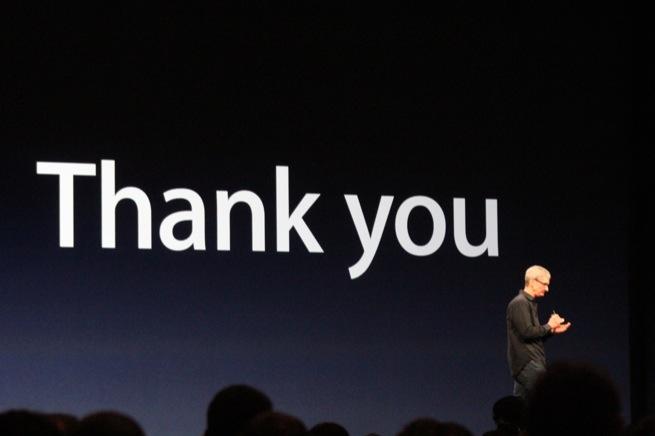 As a group, iOS developers scraped together a grand total of $2.5 billion between last year’s WWDC and today.

At WWDC, Apple’s annual developer conference in San Francisco, the company announced that third-party developers for its platform had earned $5 billion to date — that’s double the $2.5 billion figure touted at last year’s event.

Apple splits its revenue 70/30 with developers, so if the $2.5 billion is 70 percent of app revenue, that means the entire marketplace of iOS apps was worth $3.57 billion between May 2011 and May 2012. Apple, then, took home slightly more than $1 billion from third-party developers’ efforts in the part year.

It should be noted that, while $1 billion seems like a fortune to us mere mortals, it’s peanuts, relatively speaking, to a behemoth like Apple. The company’s revenue for the second quarter of 2012 alone was a jaw-dropping $39.2 billion, making revenue from third-party apps around half a percent of the company’s overall quarterly take.

Recently, we learned that around 46 million apps are downloaded every day from the iTunes App Store alone — a number that is spiking sharply as the months and years roll on. 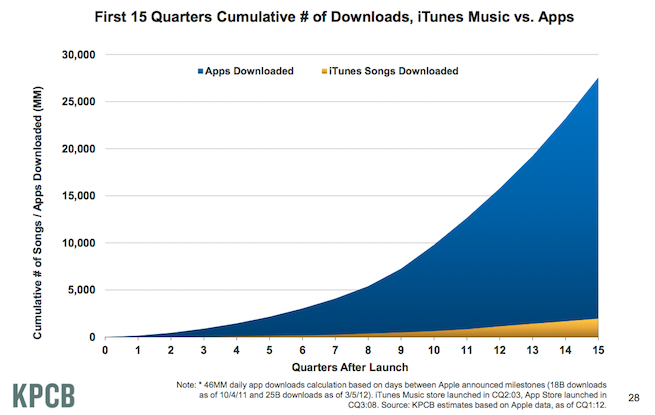 Another important factor in the year-over-year doubling of app revenue is the fact that iPad use is skyrocketing and expected to double in 2012, according to stats from analysts at eMarketer. More than 16 percent of the U.S. population will use an iPad at least one time each month this year, an increase from 2011’s 8 percent figure and just 3.7 percent in 2010.

While the iPad has been a big part of Apple’s revenue success story so far, it’s also been good to app developers. More iPad sales and use means more purchases of more expensive apps — and more revenue for all parties involved.