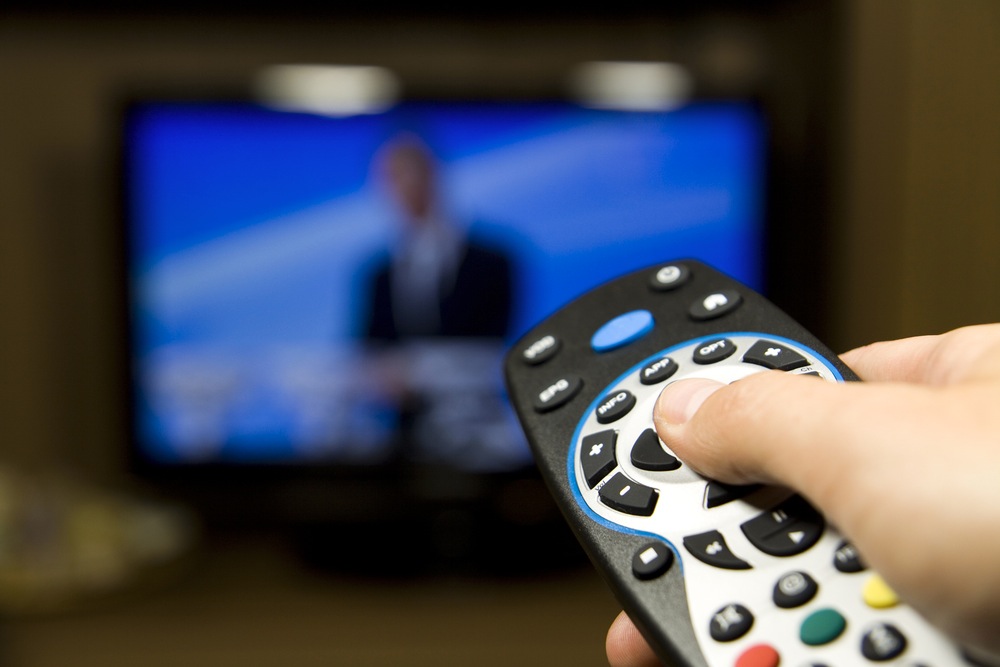 It seems that television service providers are finally coming around to the hard truth that most people avoid the long commercial breaks between programming whenever possible.

Largest U.S. satellite television provider DirecTV said today it may allow its subscribers to automatically skip commercial breaks whenever they record a show on their DVR. The company obtained commercial-skipping tech when it purchased Replay TV about five years ago but has declined to roll out the functionality. So, what’s holding it back?

“We haven’t chosen to use it. It’s not clear to me there’s a raging demand from consumers for it,” DirecTV CEO Mike White said during a media event hosted by Reuters. I think we can all agree that he’s either playing dumb to appease TV networks or really out of touch with his viewing audience. Because, let’s be honest, some people purposely miss the first live-air broadcast of a TV show so they can watch it on DVR and skip through the commercials. If they can’t do that, people will play on their smartphones, or flip through channels until the show comes back on air.

Last month, rival satellite TV provider Dish Network rolled out a “Hopper” DVR box that automatically skips through commercials on all recorded content. The company contends that people are already skipping through commercials, and that features like this give Dish an edge over competitors. The Hopper functionality prompted major broadcast networks Fox NBCUniversal, and CBS to file lawsuits against Dish, claiming that the company was now making illegal copies of programs. (Dish then filed a counter suit, asking judges to affirm its right to offer commercial skipping technology). Basically, it’s just the latest symptom revealing that the TV ad industry is sick — and on its way to a slow death if nothing changes.

White said DirecTV is monitoring Dish’s legal situation as it continues to evaluate whether or not to deploy its own commercial-skipping boxes.