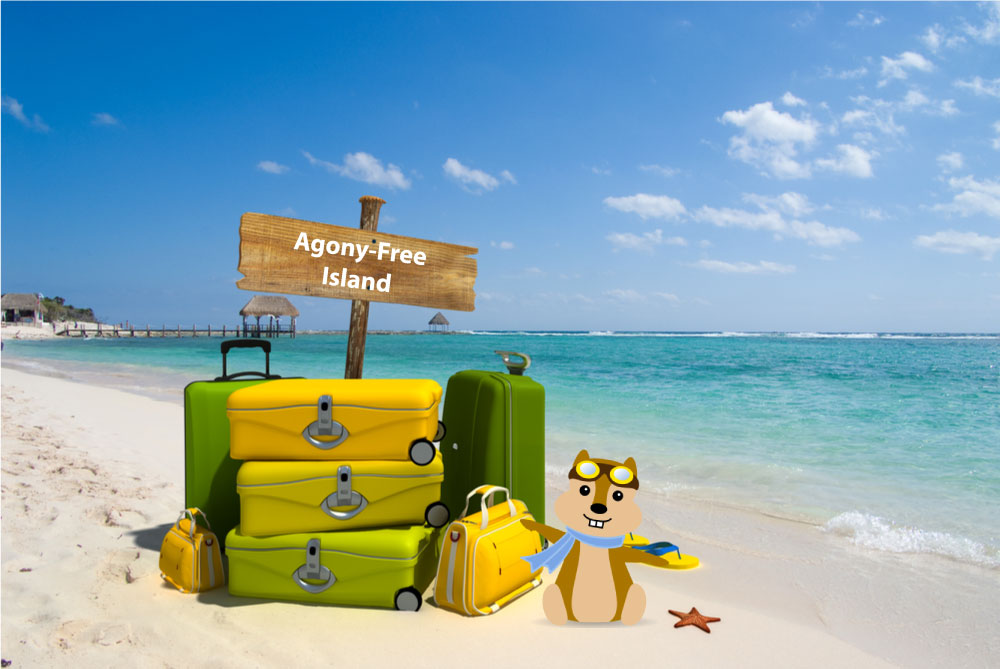 Travel planning service Hipmunk just closed a new $15 million round of funding that will help it move into the international market, the company announced today.

For those who have never used the service, you’re missing out. Hipmunk aggregates ticket fares from airlines and allows people to sort them by time, price, flight duration, airline as well as “agony” (Hipmunk’s algorithm for discovering the most enjoyable flights). The team added Google Calendar syncing back in October, hotel-booking earlier this year, and has mobile apps for both Android and iOS devices that have been downloaded over a million times. However, the company’s profitability remains unknown.

“As a private company, we don’t release specific numbers, but we can tell you that we’re doing better than ever. Our traffic has increased dramatically over the last year, mobile downloads are growing, and we even have revenues,” wrote co-founder Adam Goldstein in a blog post.

The company said it plans to use the new capital to expand its international presence, hire more employees, and explore new product initiatives (like the hotel booking and calendar sync features, presumably). The funding was led by Institutional Venture Partners (IVP), with participation by previous investors. As part of the deal, IVP General Partner Todd Chaffee will join Hipmunk’s board of directors.

Goldstein also said the company had contemplated going beyond the planes, trains, and hotel booking verticals, but ultimately decided against it.

Co-founded by Goldstein and Steve Huffman in 2010, the San Francisco-based startup has raised a total of $20.2 million total funding from Ignition Partners, Y-Combinator and a handful of angel investors. The company has a total of 16 employees, including Hipmunk senior programmer Christopher Slowe, formerly of Reddit.