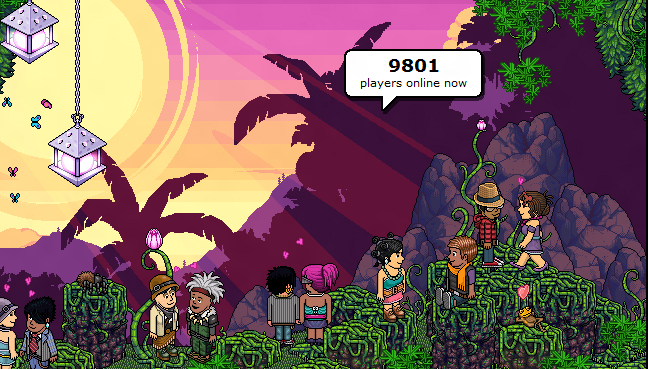 Venture capital firm Balderton has pulled support for Habbo, an online social game targeted toward younger audiences, after allegations that pornographic chatting was taking place in its virtual world.

“The chat was very sexual, perverse, violent, pornographic, overtly sexual acts, people saying they were going to do things to others, and it was very graphic,” said Channel 4 News‘ Rachel Seifert, who spent two months playing Habbo while posing as a young girl.

Seifart reported that she logged onto the social, web-based title 50 times and noticed sexual content on each occasion. Children as young as nine years old play Habbo, according to Channel 4’s research.

Sulake, the Finnish company that owns Habbo, said that it is aware of these claims. Paul LaFontaine, Sulake’s chief executive, told BBC News, “Since hearing about the findings of the investigation, we have increased the number of active moderators at any given time and strengthened our automated filtering technology.”