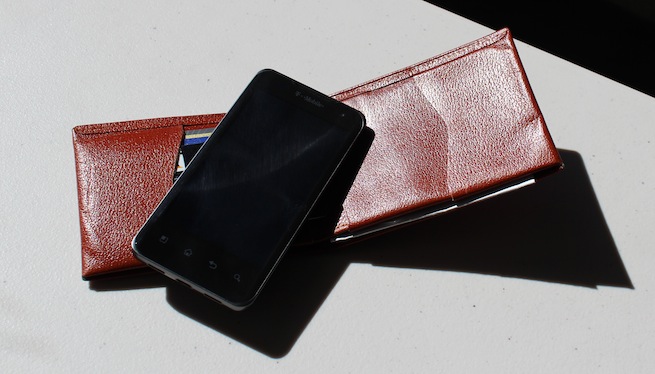 In the past, losing your wallet was a nightmare. The fear that someone would go on a spending spree with your money often caused frantic calls to banks and credit card companies to cancel the cards in your lost wallet. Digital receipt startup Lemon seeks to do away with the drama with its mobile app that backs up everything in your wallet, receipts and all. The company announced Tuesday it raised a $8 million funding round.

Lemon launched last year to store all those messy receipts clogging up your wallet. If you buy something in a store and received a paper receipt, you could snap a picture from Lemon’s apps, and send it to the company’s servers. Receipts from online purchases can go directly to Lemon with non-relevant information filtered out. You can then view all your purchases in a secure online dashboard, which shows you how much you spend and where. 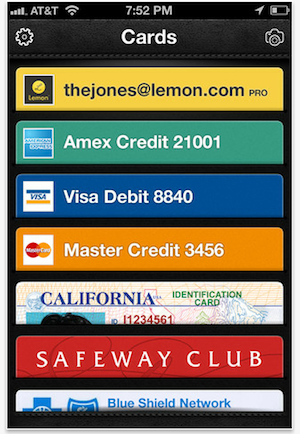 The company’s fourth version of its mobile app, released June 7, takes the wallet idea a step further by offering a place to store your credit, debit, ID, health insurance, and loyalty cards. All you have to do is snap a picture of the front and back of the cards in your wallet and the app will store them in your digital wallet.

Unlike other digital wallets from Square and PayPal, you can’t use the cards stored in Lemon to make payments at stores. However, Lemon’s wallet is a backup should you ever lose your physical wallet or are too lazy to go find your credit card while shopping online in bed.

If storing your credit cards, driver’s license, and health insurance card in an app on your phone gives you security nightmares, the company assures that it uses SSL encryption and a bank-level secure PIN to keep your information secure.

Lemon is based in Palo Alto and has a team of 21. Its app is available for Android, iOS, and Windows Phone.