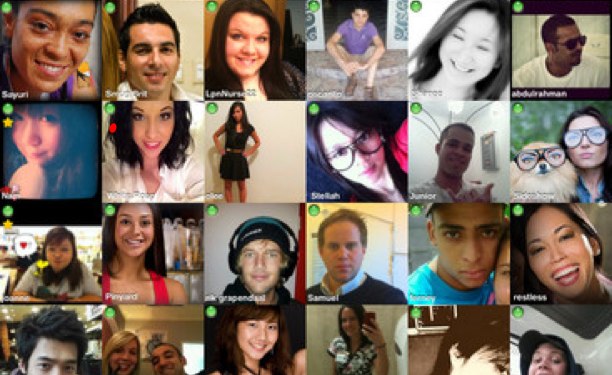 Having learned of three separate rape cases in which adults used its app to target teens, Skout, a location-based app for flirting with nearby strangers, has shut down its under-18 community.

“We recently became aware of some abuses of our service, and as a result, decided to suspend the 17-and-under portion of our service in order to re-evaluate and adjust our safety and security measures including age verification,” Skout founder and CEO Christian Wiklund told VentureBeat. “It was a heart-wrenching decision, but we believe it’s the best thing to do until we finish reassessing our system.” 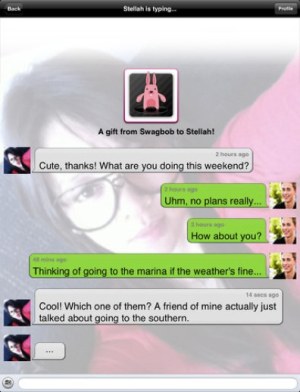 Skout is the five-year-old startup that makes web and mobile applications for location-based flirting. The startup is growing so fast (adding one million new users each month) and reporting such stellar engagement figures that it just landed $22 million in funding from esteemed venture capital firm Andreessen Horowitz.

When VentureBeat caught up with Wiklund in April, the Skout founder shunned the location-based dating app label and said that his company’s real focus was on helping people meet new people. He likened the app experience to the mobile equivalent of chatting someone up at a bar, rock concert, or salsa class.

In light of recent rape allegations involving users — the abuses Wiklund references above — Skout must now reevaluate how it polices its network and shut down its teen community while doing so. Skout, prior to today, was operating two separate communities: one for 18-and-up adults and another for 13-to-17-year-olds. The latter offering, said Wiklund, was set up last year after the company noticed that a number of underage users were signing up for its service.

According to the New York Times, a 13-year-old-boy sent nude photos using Skout to a 21-year-old man posing as a minor. The two met in a park and were found performing sexual acts, police told the Times. In another case, a 37-year-old man chatted with a 15-year-old girl on Skout before meeting her and raping her. In the third case, a 24-year-old man is accused of raping a 12-year-old girl he met in Skout’s teen forum. Charges have been filed against all three accused, the Times reported.

For its part, Skout insists that it goes the extra mile to protect users. The company uses proprietary software to continually monitor activity and determine inappropriate behavior and content, Wiklund said. It also bans users for suspicious behavior. The locations shared between users are not specific to a user’s exact location, but instead a general half-mile proximity of a user’s whereabouts.

“Skout is partnering with a leading risk management advisory firm to ensure that its teenage community remains safe and that the most up-to-date technical safeguards are implemented, including mechanisms for age verification,” Wiklund said. “During this temporary closure we will be testing and updating safeguards to protect teen users.”

But should minors have a presence on Skout at all? One could easily argue that teens should never have been given a dating-like forum for meeting nearby strangers in the first place — and with that point, I tend to agree — but keep in mind that teens have been using the Internet since its creation for these kinds of purpose. I would know. At 15, I toyed with the idea of meeting a 25-year-old man I had been taking to in an AOL chatroom before my parents (thankfully) caught wind of my activities.

“Like other social networks, we believe that this connected, social community should include teenagers who act responsibly and under the appropriate parental supervision,” said Wiklund.

Teens and children using popular social media apps to connect with each other is a sticky issue, especially as we approach an interesting juncture in social networking history. Facebook, the world’s largest social network, is actively exploring allowing children under the age of 13 to use its service with additional parental controls in place.