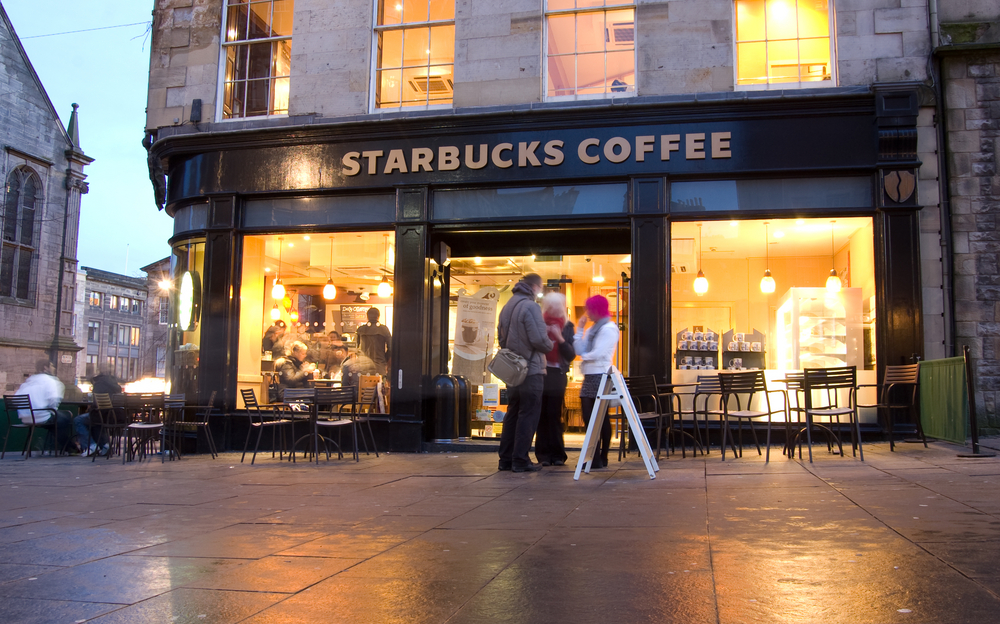 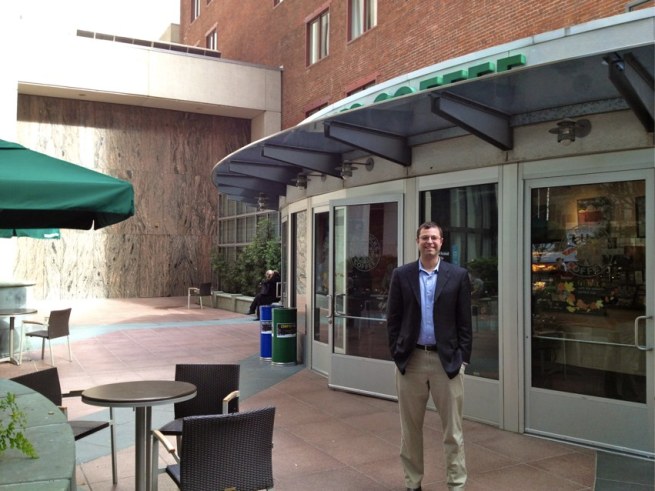 In social media land, Starbucks has become the archetype of the savvy brand.

“We’re trying to be incredibly good at listening and data mining,” said Brotman of Starbucks’ approach to social media. “We can listen to our customers digitally, globally, and gain insights … it helps with authenticity.”

Hip to Twitter before it was cool, Starbucks now has a loyal following of 2.5 million people and has been known to run a promotion or two through the information network. There are also more than 30 million Facebook users who “like” the company on the world’s biggest social network and happily engage with Starbucks status updates.

Facebook has proved such a powerful medium for spreading the word about campaigns that Brotman refers to the relationship between the coffee company and the social network as a “partnership.” Starbucks has no qualms about spending on Facebook advertisements, Brotman said, though the company does put a lot of thought into its promoted media strategy.

The brand was quick on the Instagram bandwagon, too, and continues to interact with customers through the photo-sharing service (which is now part of Facebook).

“We want to meet our customers where they are, and Instagram is a great example of that … we were invited in [to the community] by customers,” Brotman said.

“Instagram continues to be a strong and growing community for Starbucks,” a company spokesperson added, pointing to the 173 photos the brand has posted and the more than 600,000 user photos with the #starbucks tag.

Not a brand to sit back and watch as trends take shape, Starbucks is, of course, also on Pinterest. The company set up shop there in late April and has a growing following.

If goodwill is what you want, Starbucks uses its digital channels to sell that too. A fresh partnership with (RED) and Foursquare which saw Starbucks donating $250,000, $1 for every check-in, to fight AIDS.

Then there’s the partnership with Google, which saw the companies raising money to create jobs. Starbucks ran a sold-out Google Offer of $5 for $10 worth of store credit at Starbucks. Google donated $3 for every activated offer to Starbucks’ Create Jobs for USA initiative. The promotion was Starbucks’ first daily deal and was dreamt up as more of a means to give back to small business than a way to bring in new business. The campaign, in combination with a Banana Republic fundraising initiative, contributed more than $2 million to the jobs fund. 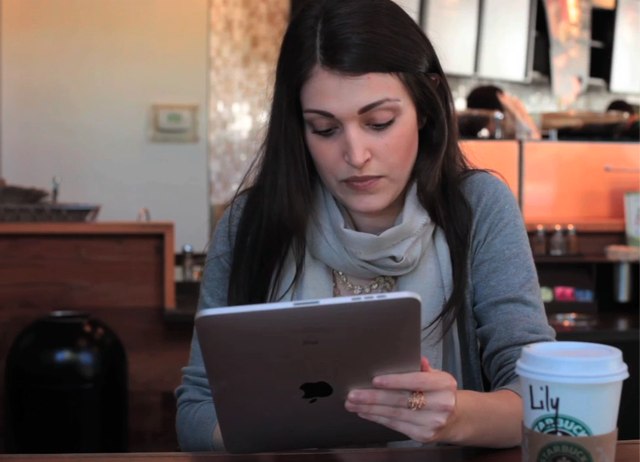 As a brand that people both love and love to hate, Starbucks has taken over web, mobile, and in-store domains with such digital force that it drowns out the voice of its most vocal detractors.

The company even continues to offer compelling digital freebies to keep its occasional patrons happy: completely free Wi-Fi and a smattering of premium content through Starbucks Digital Network.

Long past its cool prime and far too large to be hip, Starbucks, by going all-in on digital, gets insight into the wants and needs of today’s connected consumers in a way that keeps the brand top of mind. What we have, then, is a technology-steeped version of Starbucks that’s equal parts power retailer and innovator.

Already adept at digital, there’s no telling what a more supported digital hub inside the world’s largest coffeehouse company will brew up next.

“Right now, there’s a lot of excitement amongst combined digital teams for the opportunity to innovate and build upon a foundation that started with My Starbucks Idea and exploded through social media,” Brotman said. “The true opportunity is in how we combine all these things. One group … one direction.”