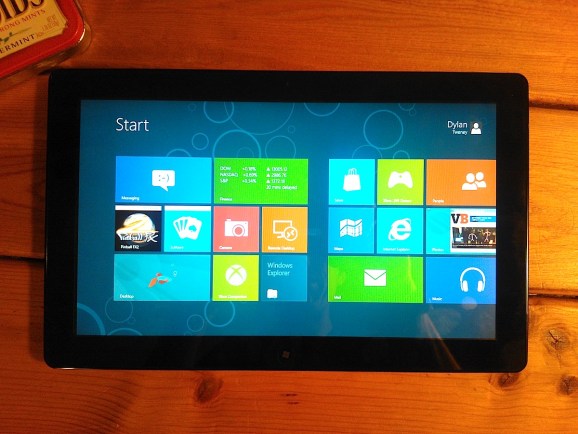 Were you holding out for an inexpensive Windows 8 tablet this holiday season? Probably not, but still, the option for cheap Windows 8 tablets appears to be gone now that a VR-Zone report says Microsoft will charge $85 for a license of Windows RT.

Microsoft’s upcoming Windows 8 operating system will likely debut late in the third quarter of this year, and with it will come tablets, desktops, laptops, and hybrid devices all running the new OS. Many tech watchers, including me, find Windows 8 to work best on tablets and see it as a potential area Windows 8 could succeed. But the news that a copy of Windows 8 for ARM-based tablets will cost at least $85 diminishes the hope of producing an ultra-cheap tablet like manufacturers have created with the free Android OS.

Microsoft declined to provide us with an official comment on the report or pricing for Windows RT.