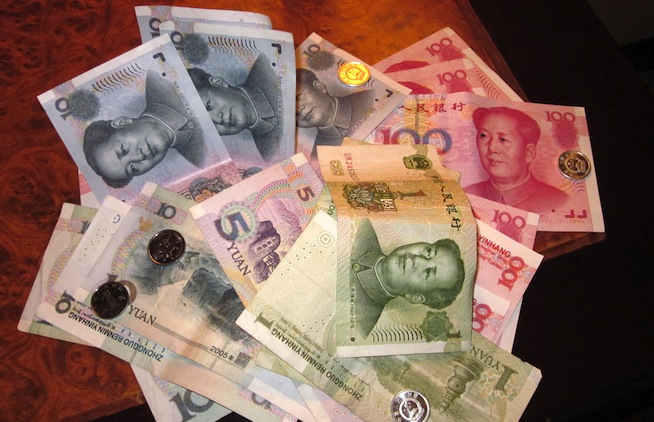 Referred to as China’s Wikipedia, Hudong.com is a Chinese-language online encyclopedia. The company is reportedly raising a $50 million third round of funding, sources told Fortune.

Created in 2005, Hudong.com calls itself the world’s largest Chinese-language wiki with 6.4 million entries. Like Wikipedia, the site houses articles on various topics and accepts submissions from the public.

Hudong is China’s leading for-profit social knowledge platform – a wiki-enabled encyclopedia that monetizes its content through advertising. China is one of the largest and fastest growing internet and mobile markets in the world.

It appears, from the email that Fortune obtained, that Draper Fisher Jurvetson’s China fund, DFJ Dragon will be raising funds for Hudong.com as well.